We're Going on a Bear Hunt

The smash-hit production of We’re Going on a Bear Hunt will celebrate its 15th anniversary at the Salford Lowry - for 4 weeks only - from Thursday 7 December, ahead of a UK and international tour. Music, laughter, rhymes, rhythms and repetitions together with puppetry, paint, water and mud... not to mention a bear – we’re not scared! – make this fun-filled adventure the perfect theatrical outing for all young families.

Join our intrepid family of adventurers and their musical dog as they wade through the swishy swashy grass, the splishy splashy river andthe thick oozy squelchy mud, in search of a bear. Expect plenty of interaction and a few surprises along the way. 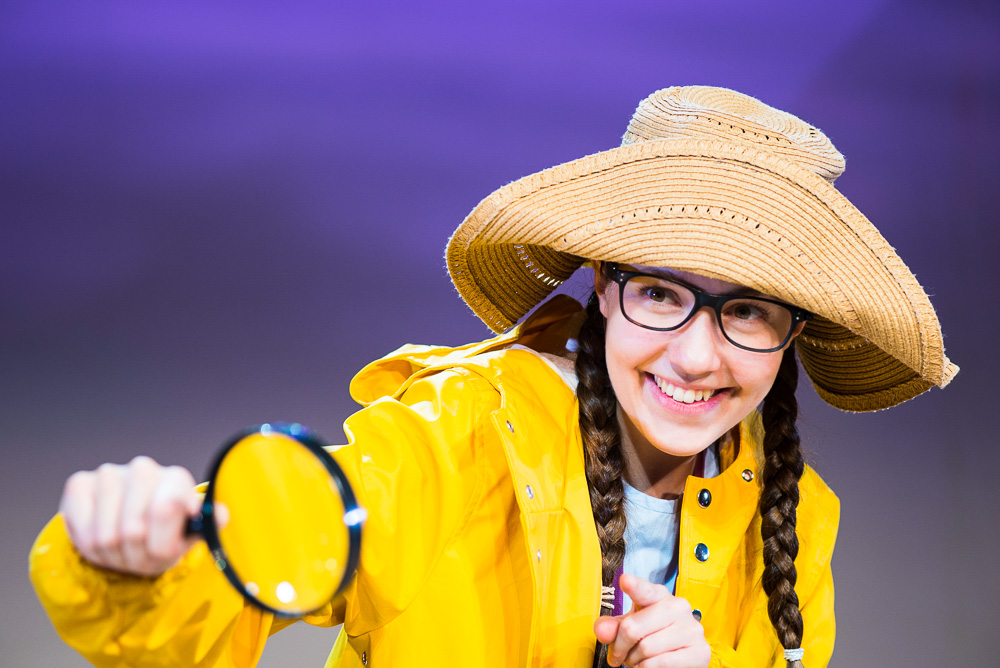 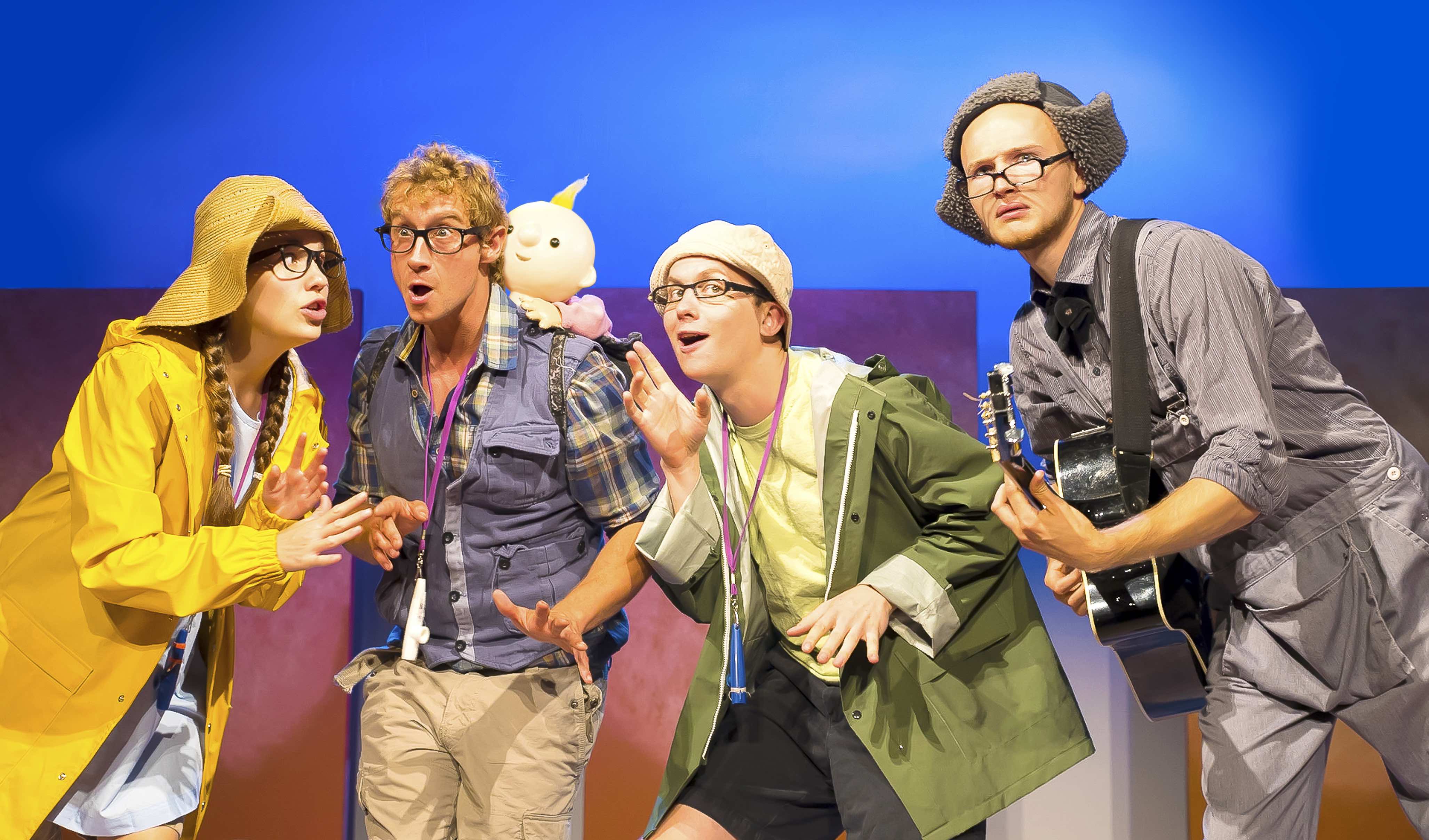 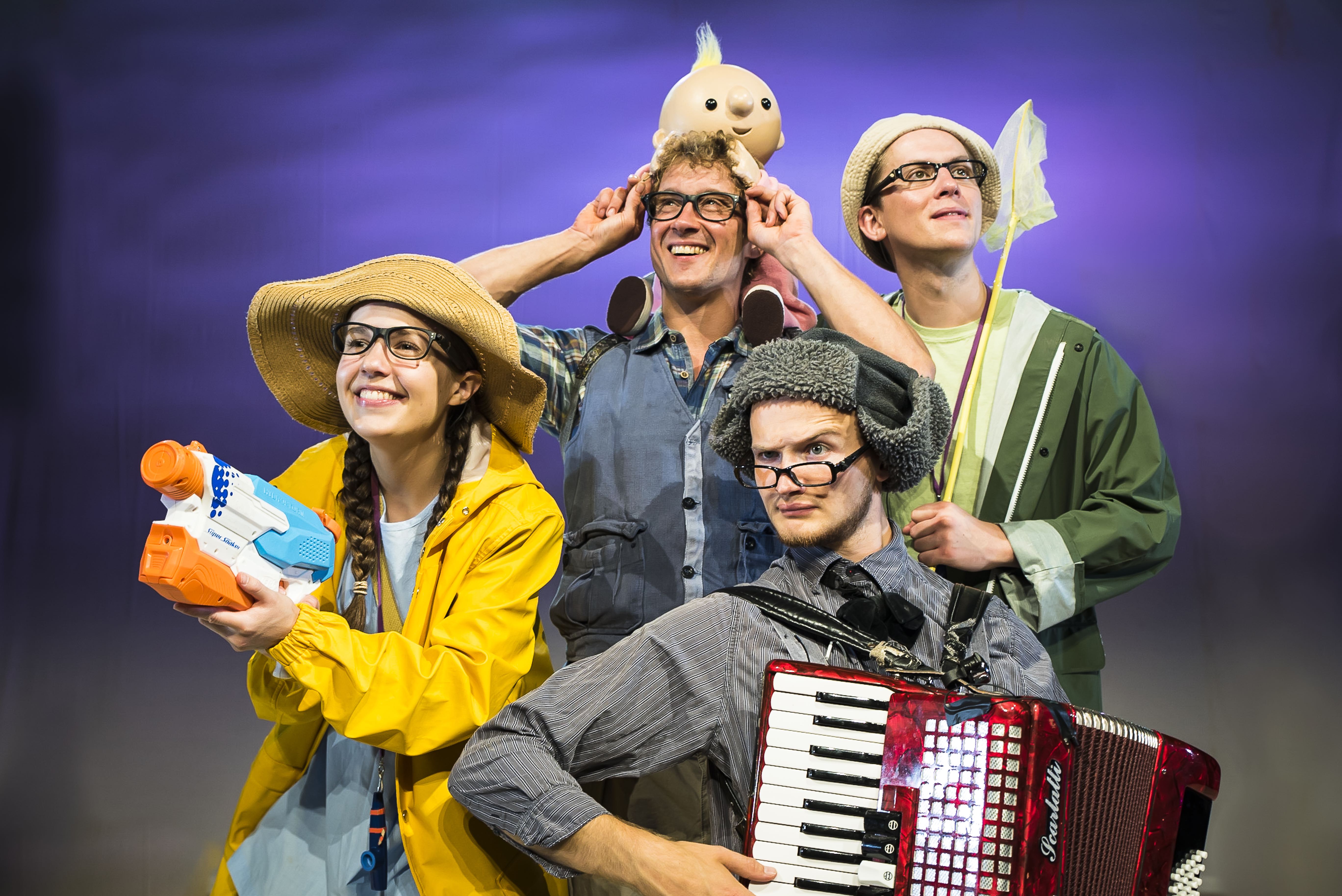 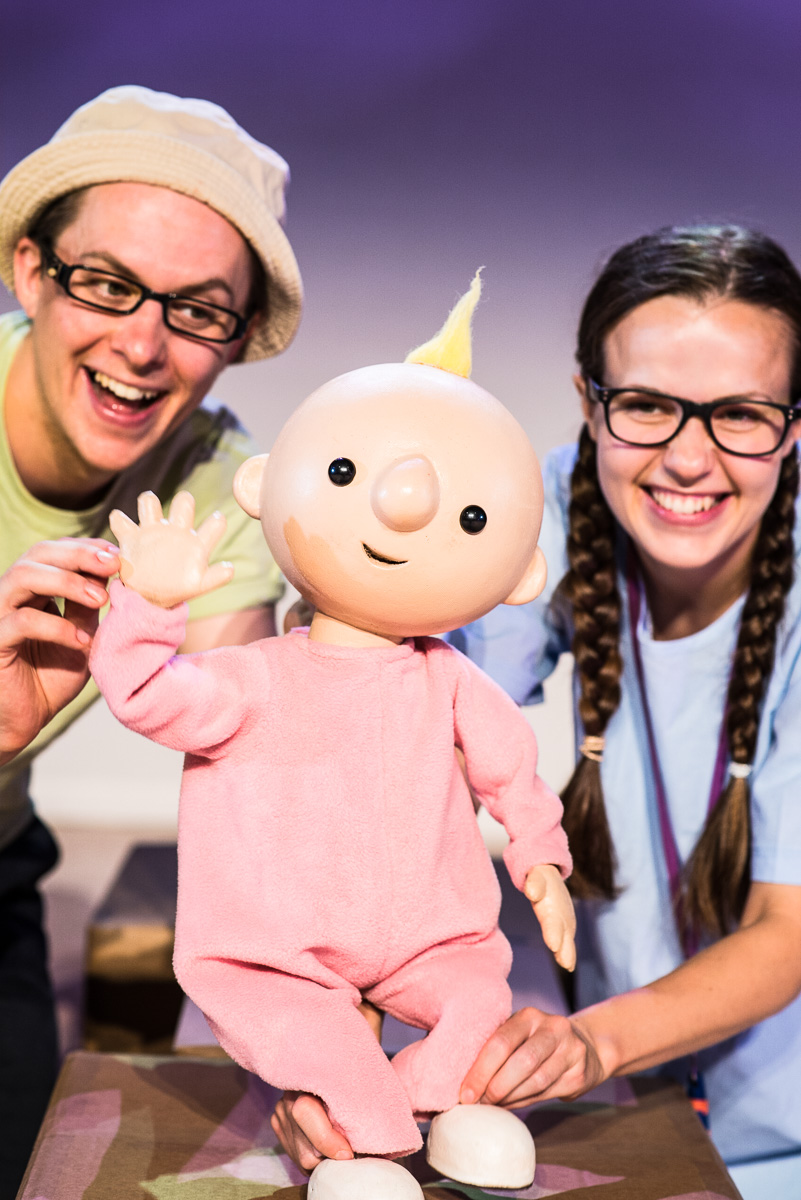 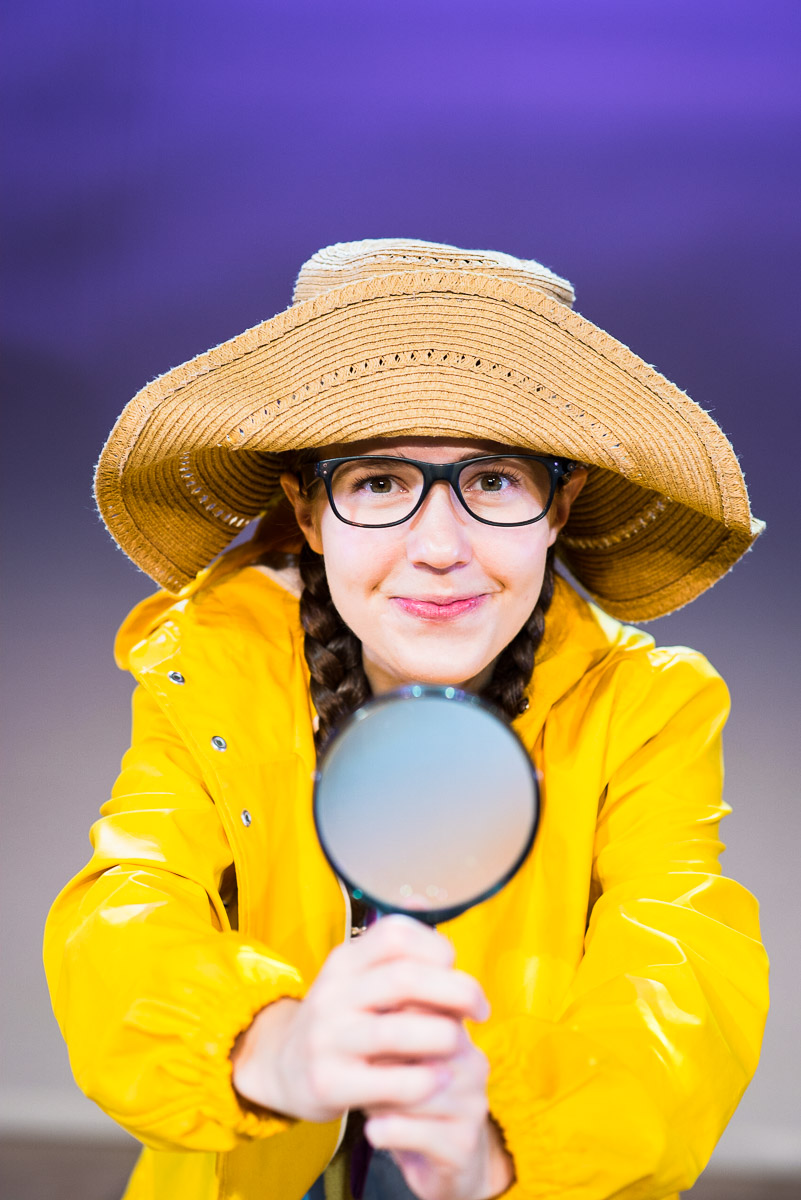 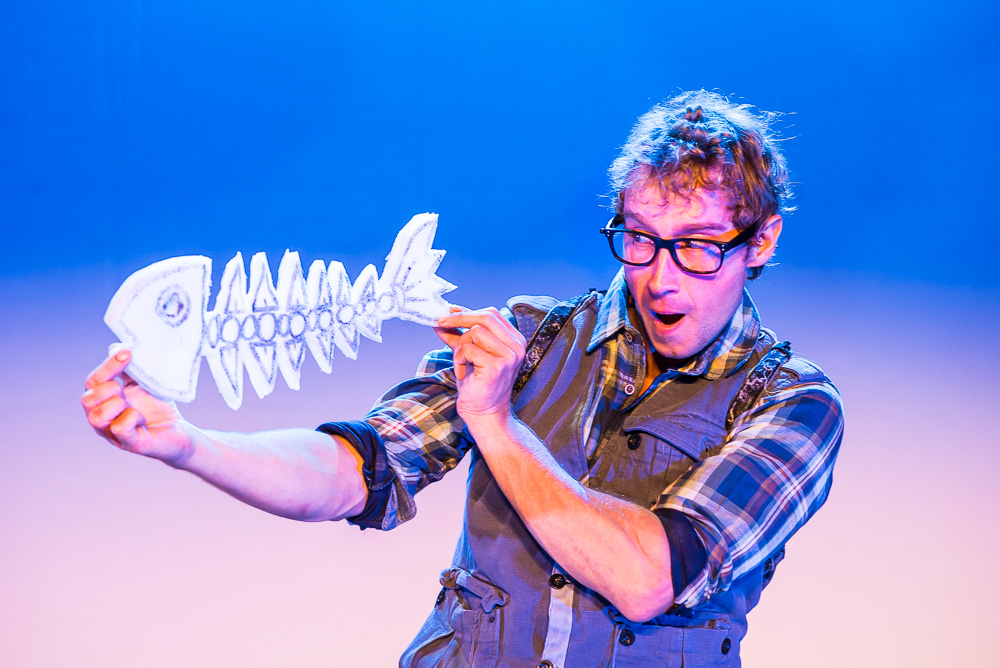