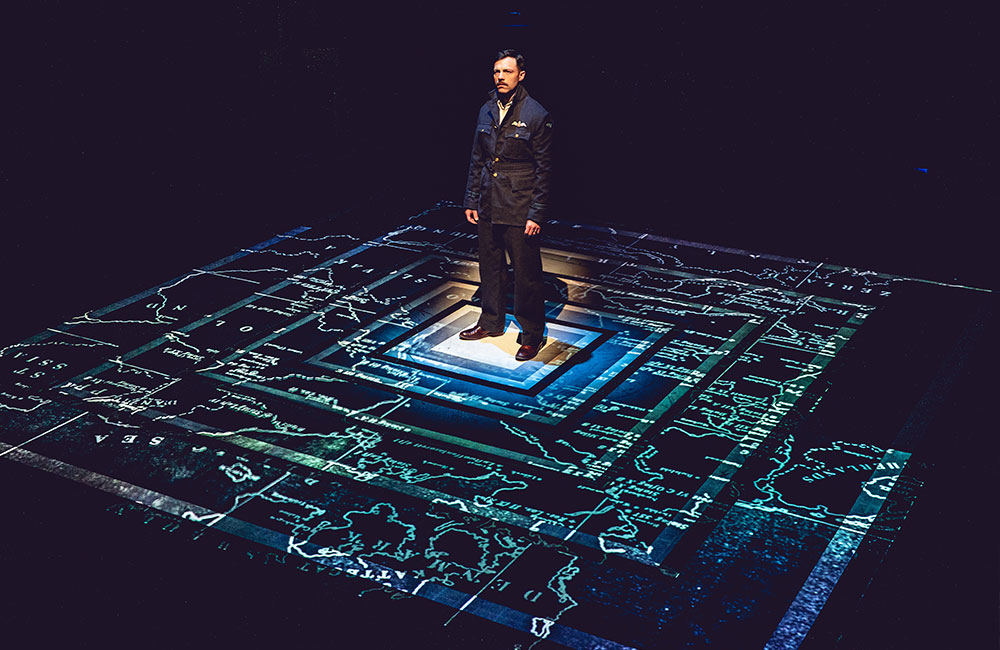 1943. A prisoner of war camp in Nazi-occupied Europe. Above ground is a prison impossible to escape. But below ground, the prisoners spy an opportunity.

For these are not ordinary prisoners.

Serial escapees, the prisoners held in Stalag Luft III begin an exhilarating game of cat and mouse with their captors. Hiding their covert activity in plain sight with gymnastic exercise, choir practice and cabbage growing (!), the men tunnel deep into the ground beneath the camp’s huts, and soon the most intricate, most audacious, greatest escape of them all is underway…

Using top secret information from the war archives, classified until 1972, this brand-new play will debunk the myths, honour the people involved and tell the true story of the most daring escape attempt in World War history!

From the team that brought you Around The World In 80 Days, directed by Theresa Heskins (Olivier Award-winning The Worst Witch) and co-produced by the New Vic Theatre and Kenny Wax Productions (The Play That Goes Wrong, Six The Musical), Tom, Dick & Harry is filled with dynamic drama, humour and breath-taking theatricality, telling an extraordinary true story of solidarity across nations, and of an unbreakable spirit to achieve the impossible!

Tom, Dick & Harry opened at the New Vic in June 2022 before moving to London's historic Alexandra Palace Theatre for a summer run

'An ingenious take on the great escape' 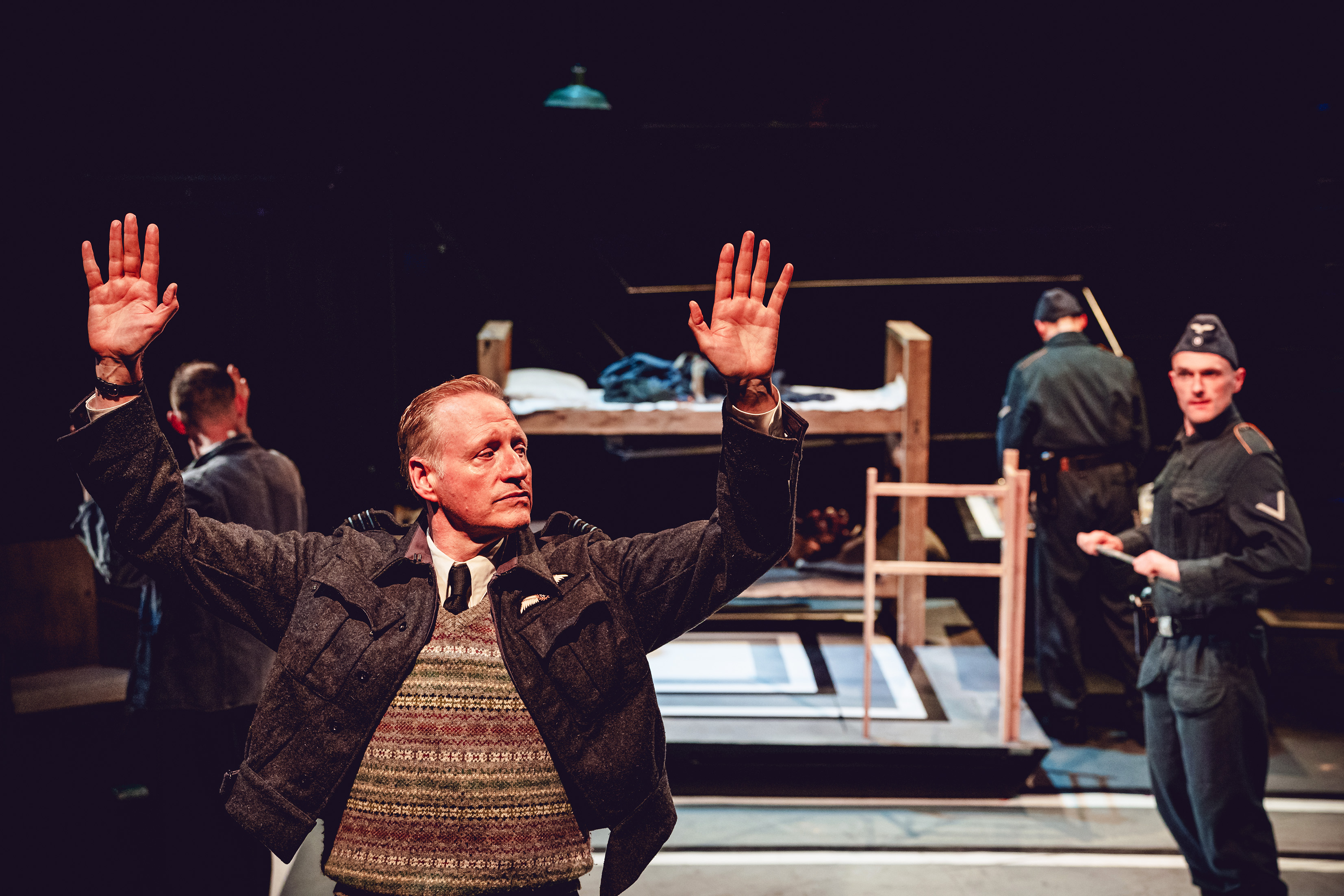 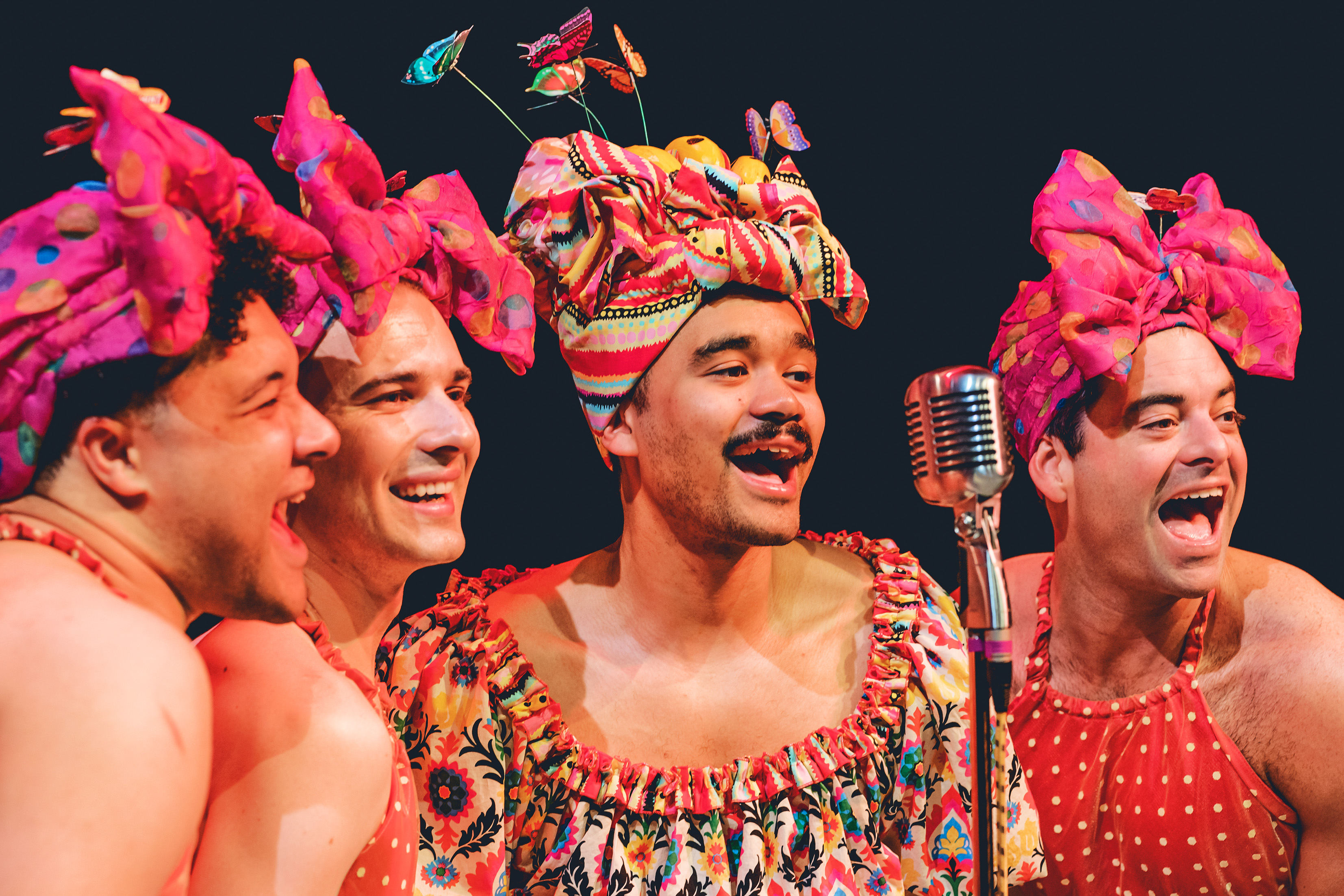 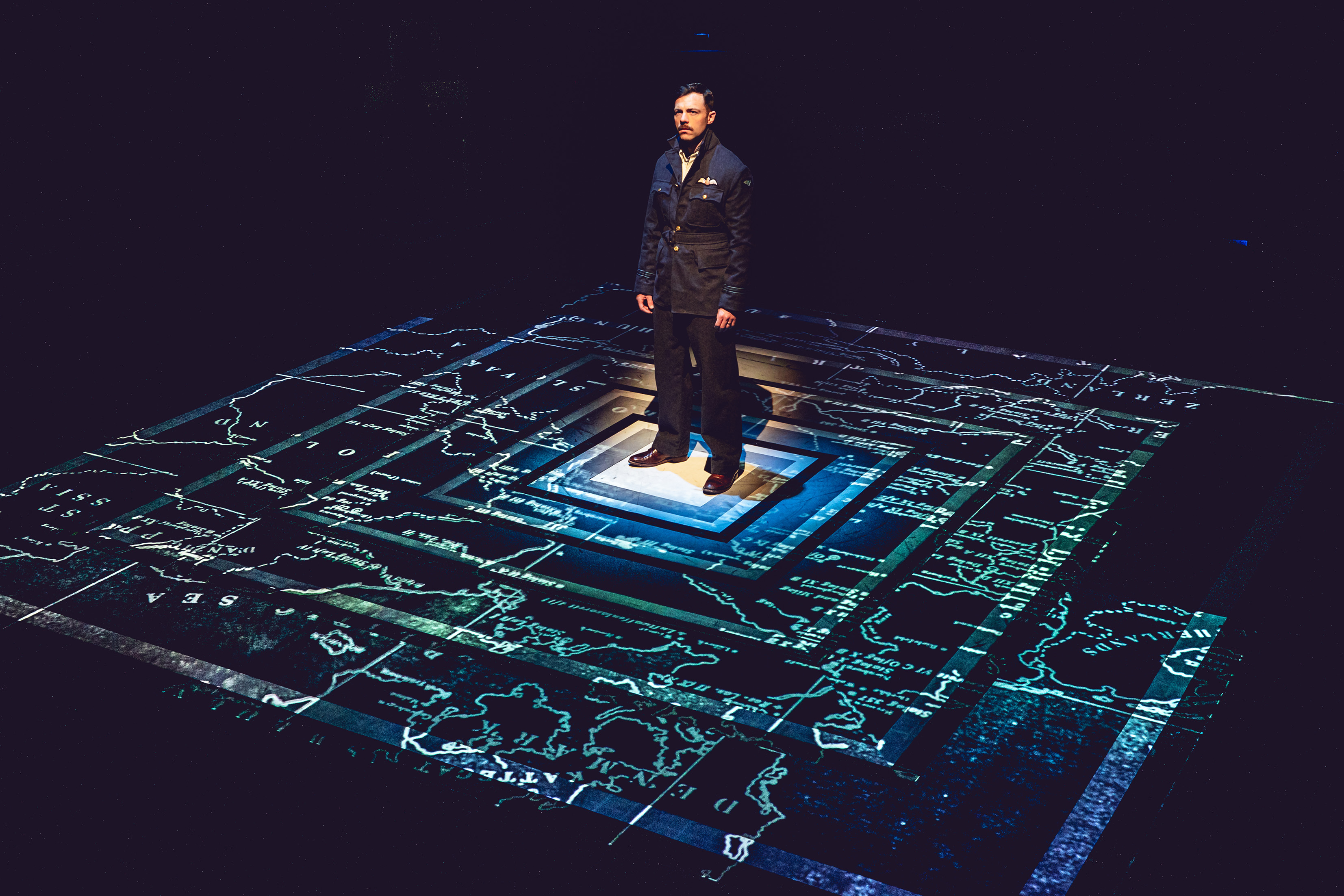 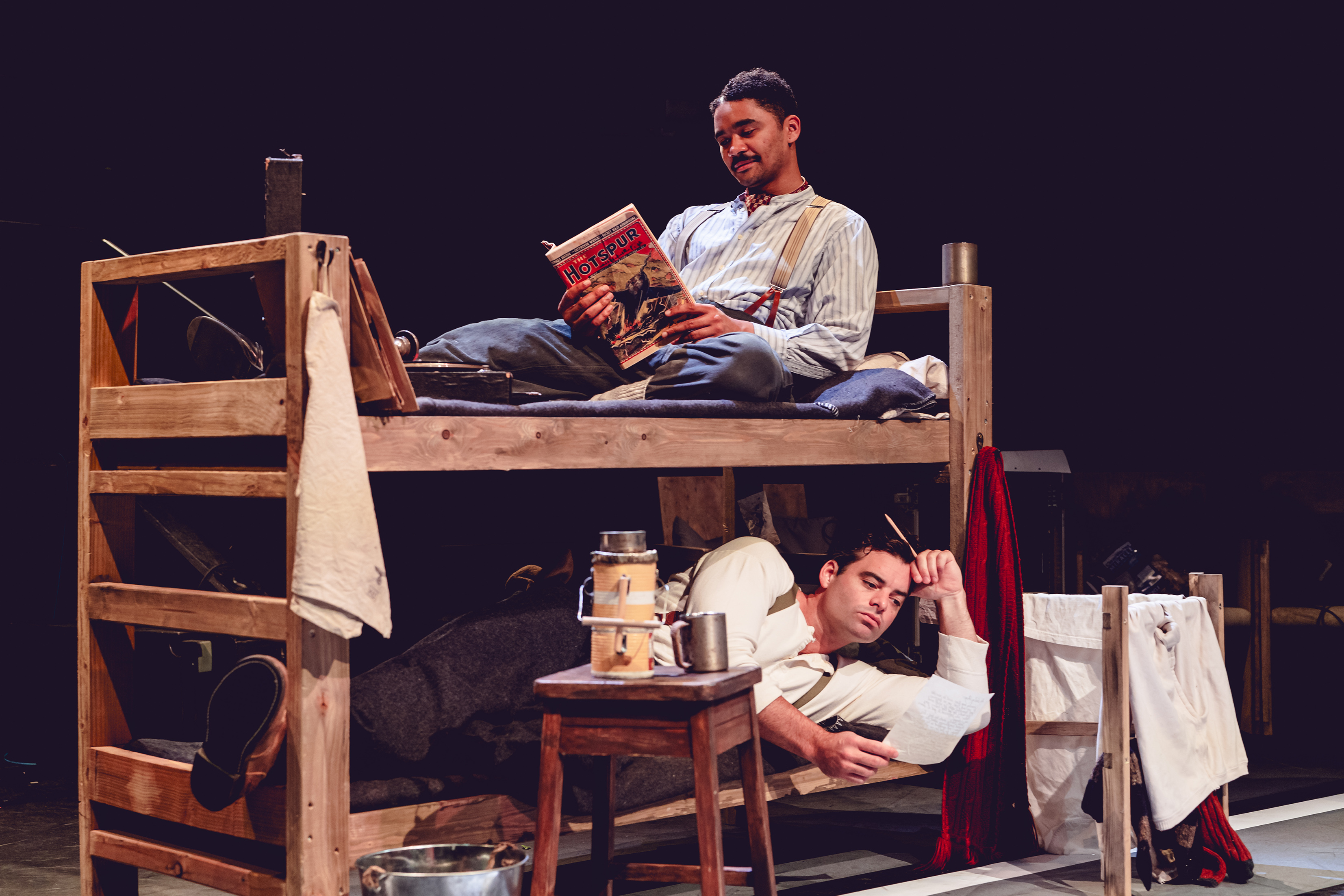 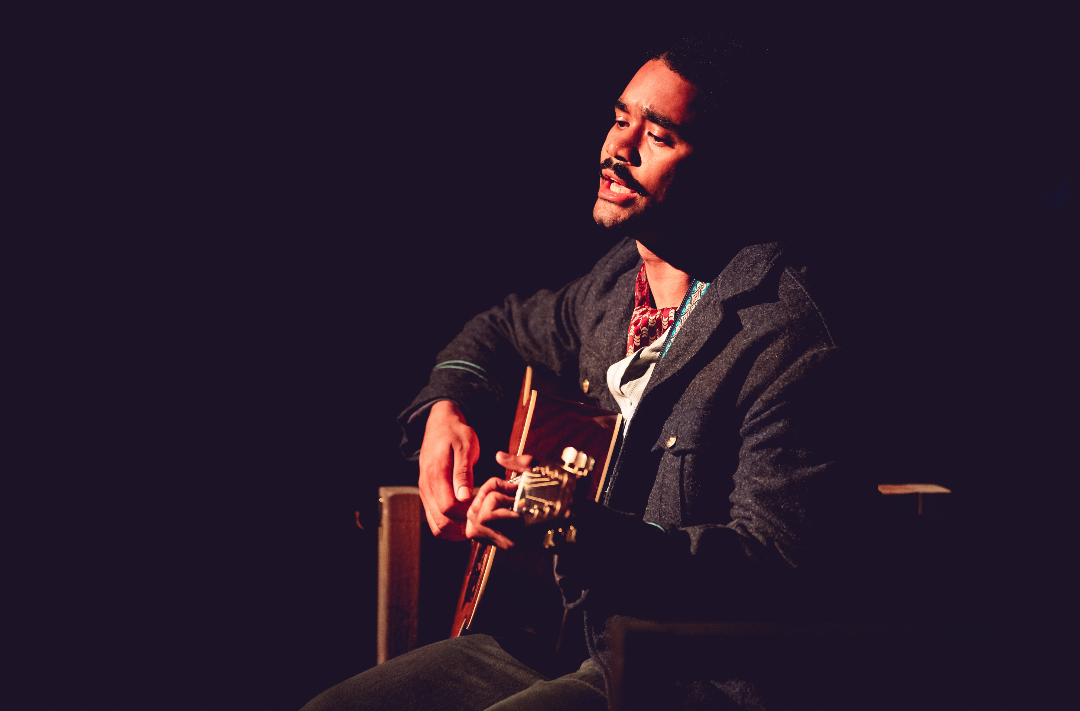 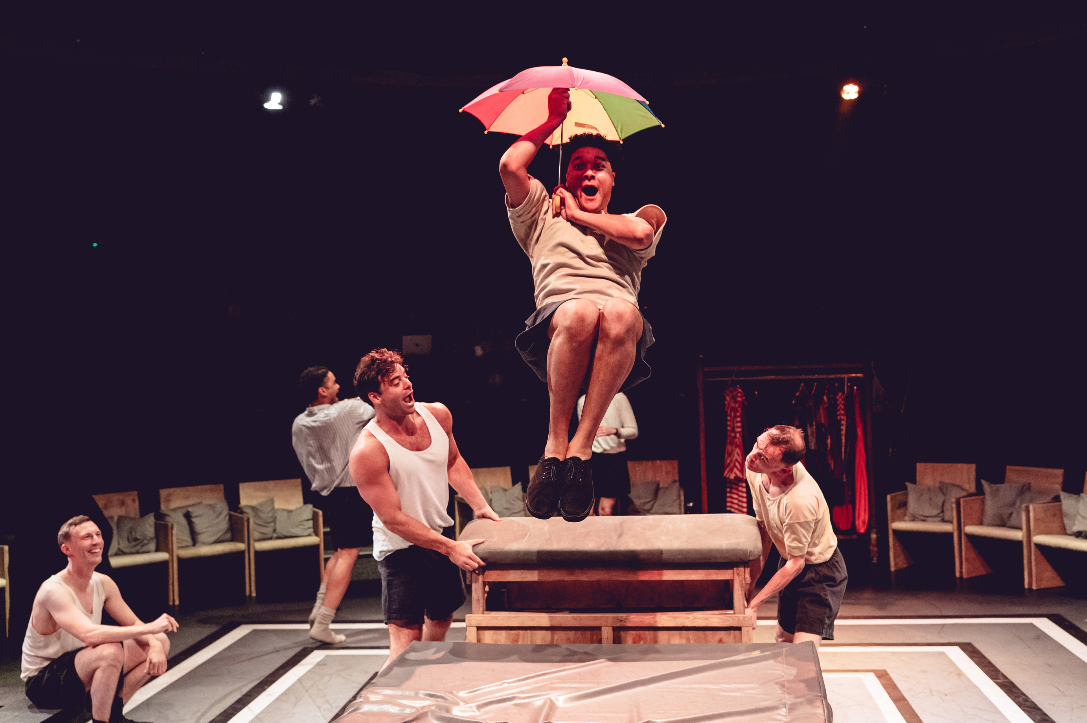 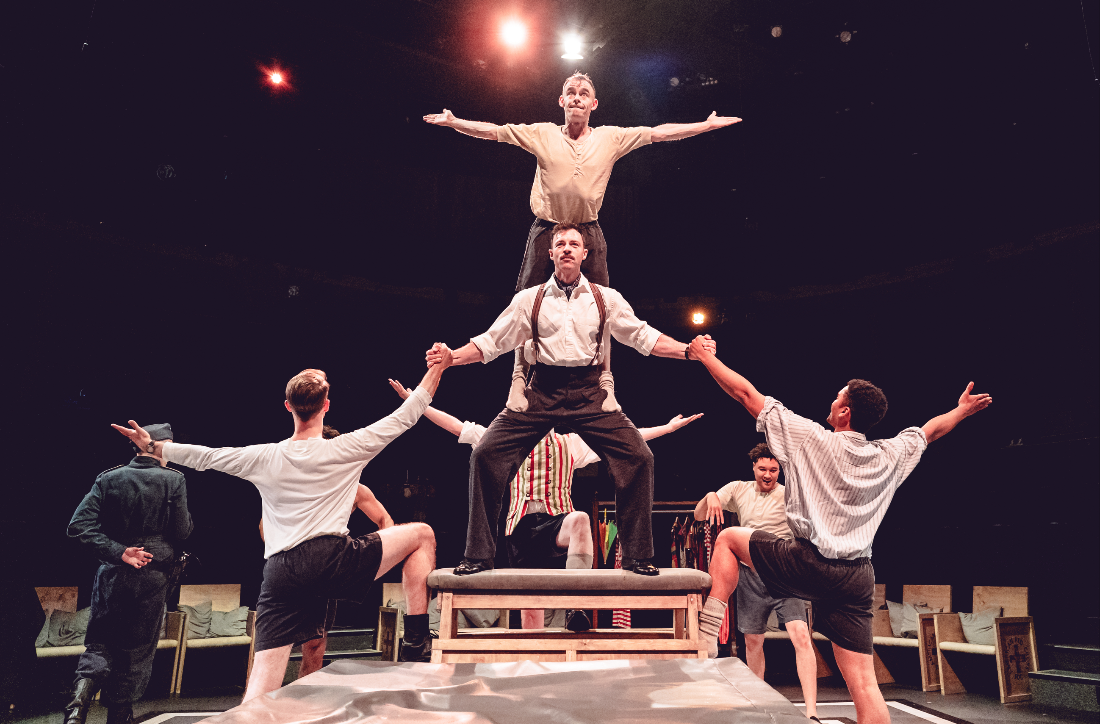 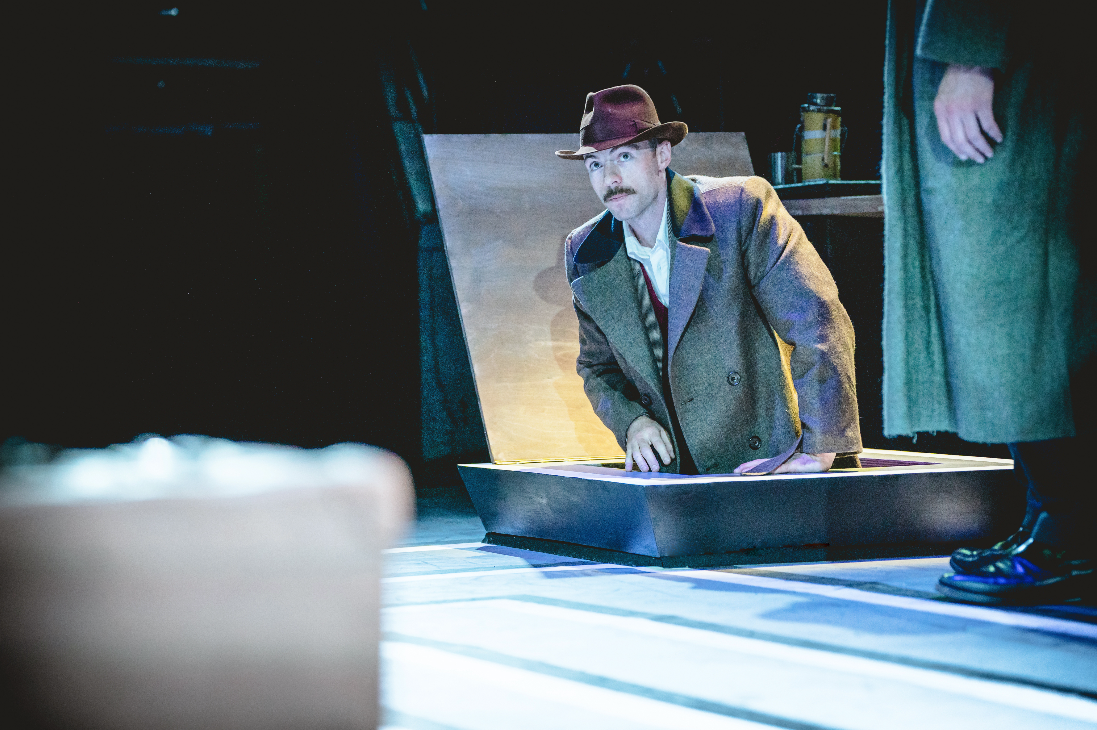 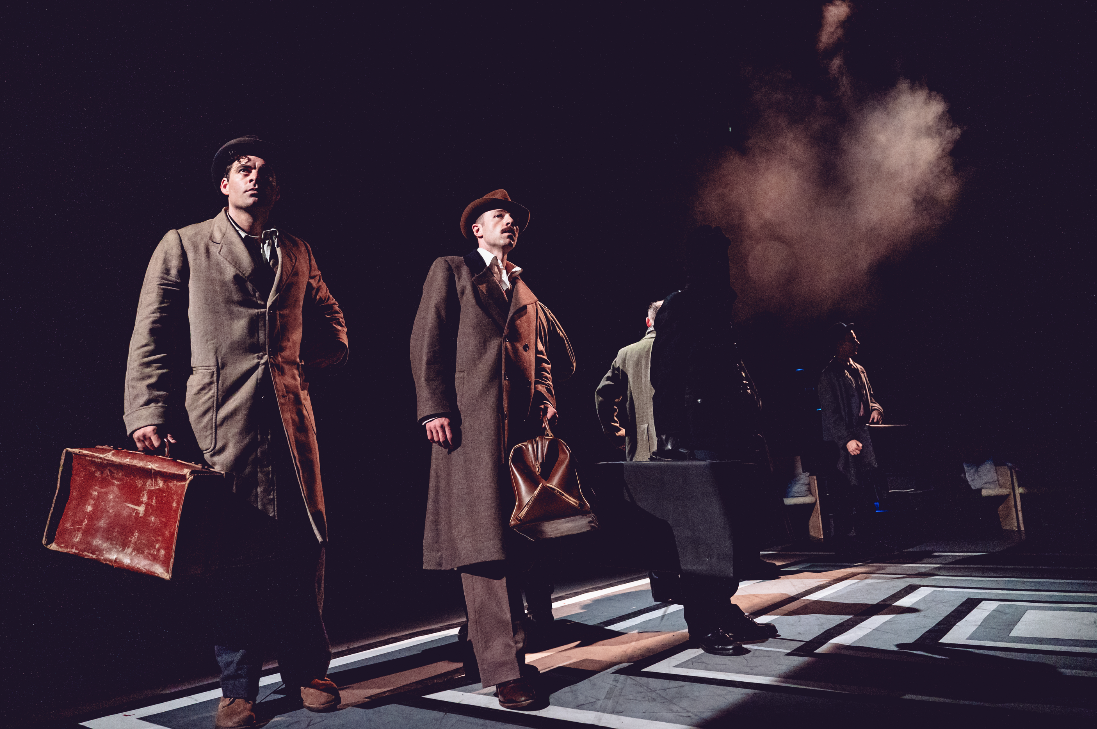