The Comedy About a Bank Robbery

Summer 1958. Minneapolis City Bank has been entrusted with a priceless diamond. An escaped convict is dead set on pocketing the gem with the help of his screwball sidekick, trickster girlfriend… and the maintenance man. With mistaken identities, love triangles and hidden agendas, even the most reputable can't be trusted.

In a town where everyone's a crook, who will end up bagging the jewel?

The play premiered at the Criterion Theatre in London's West End on 31 March 2016, with an official opening night on 21 April 2016, marking the third production by Mischief Theatre to open in the West End following The Play That Goes Wrong and Peter Pan Goes Wrong (with all three running simultaneously during the Christmas 2016 season).

The play began a UK tour from August 2018 at the Birmingham Repertory Theatre running through until May 2019.

The Comedy About a Bank Robbery stole its last diamond in London on 15th March 2020 at the Criterion Theatre. 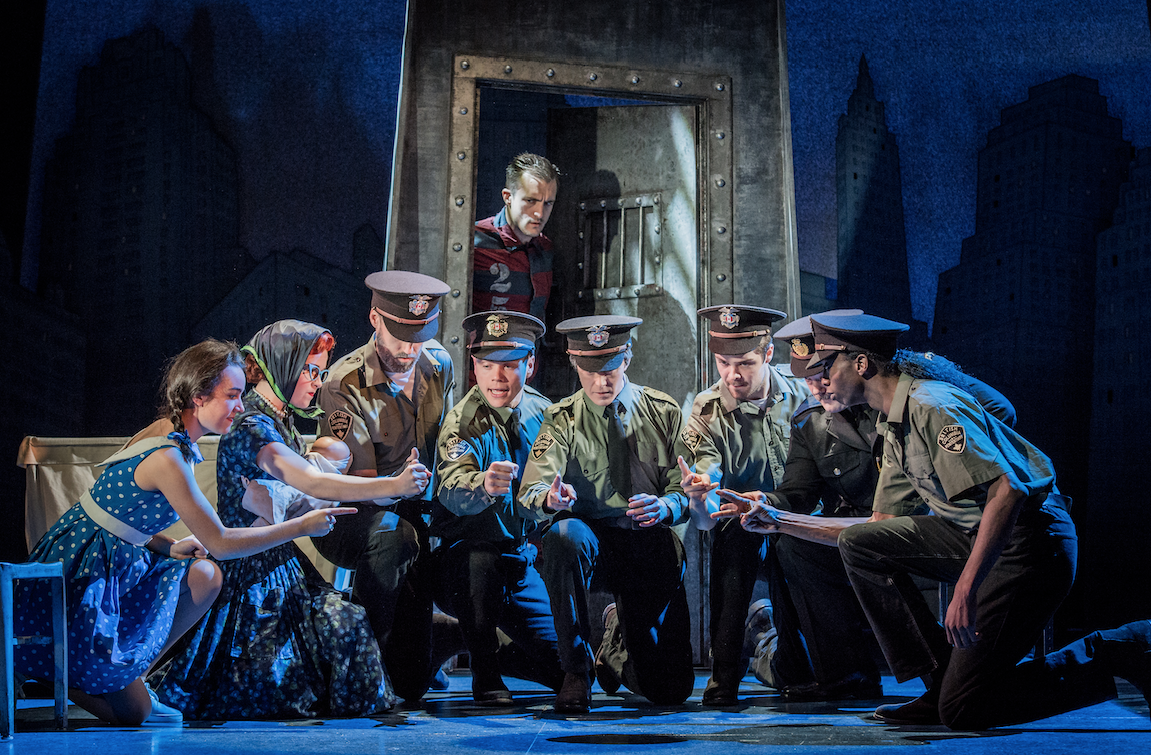 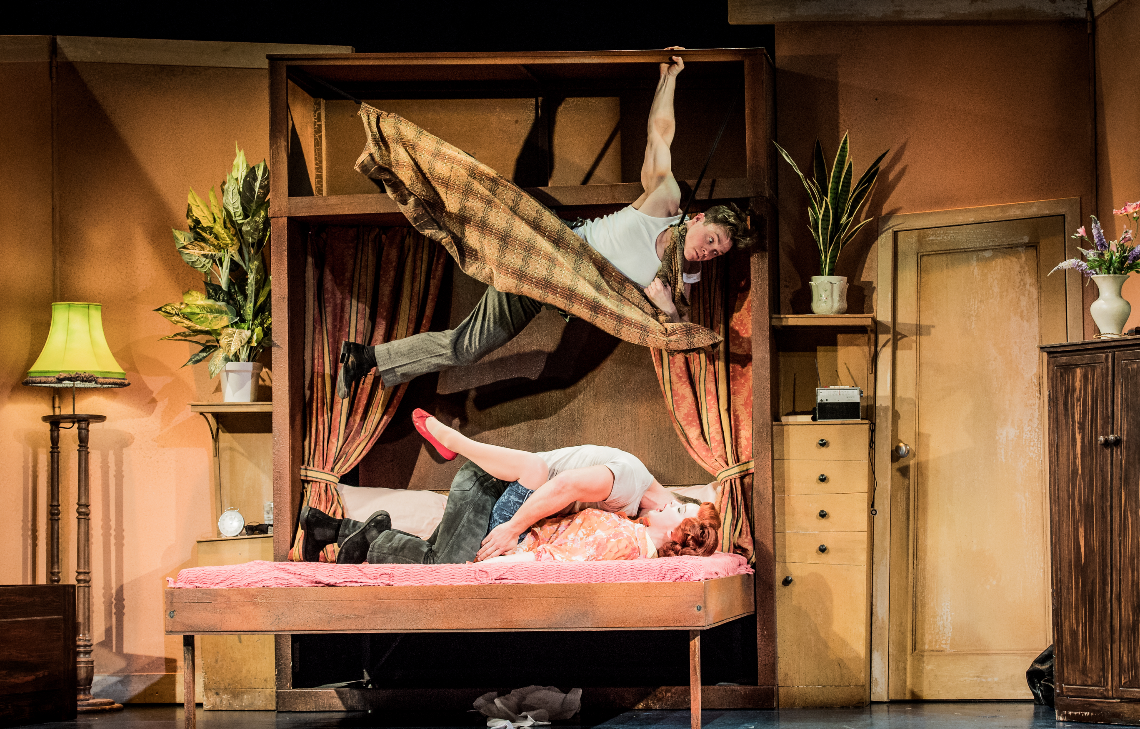 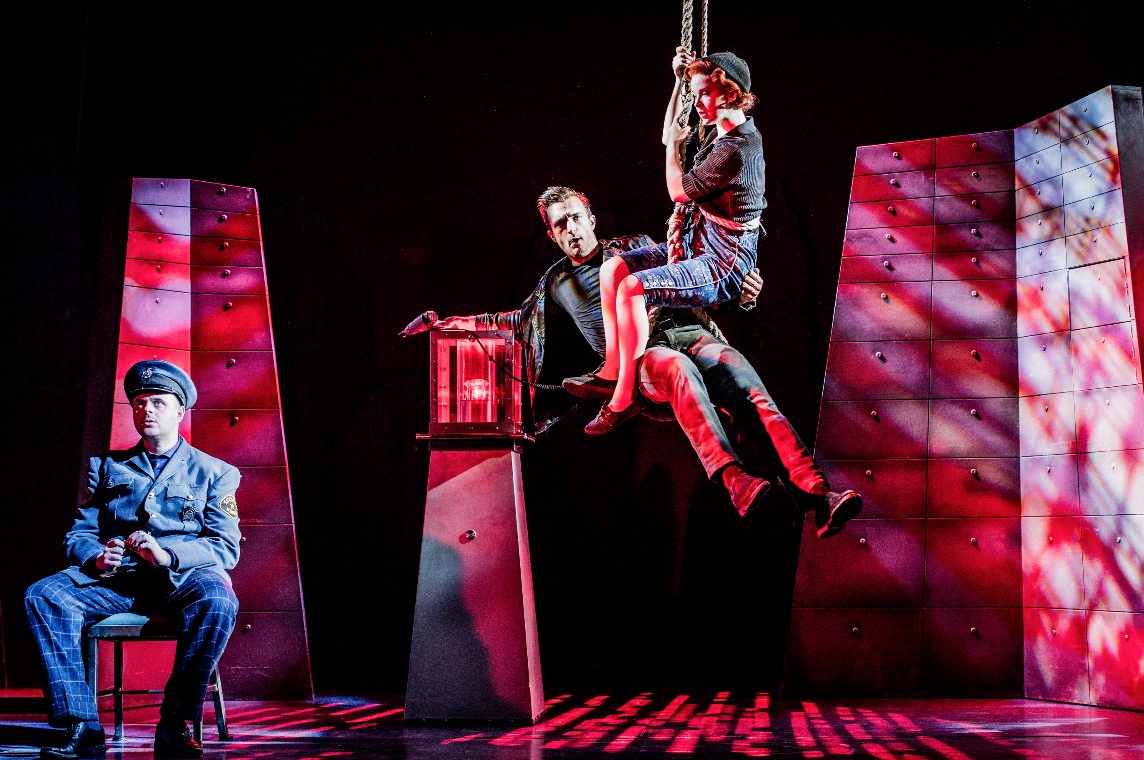 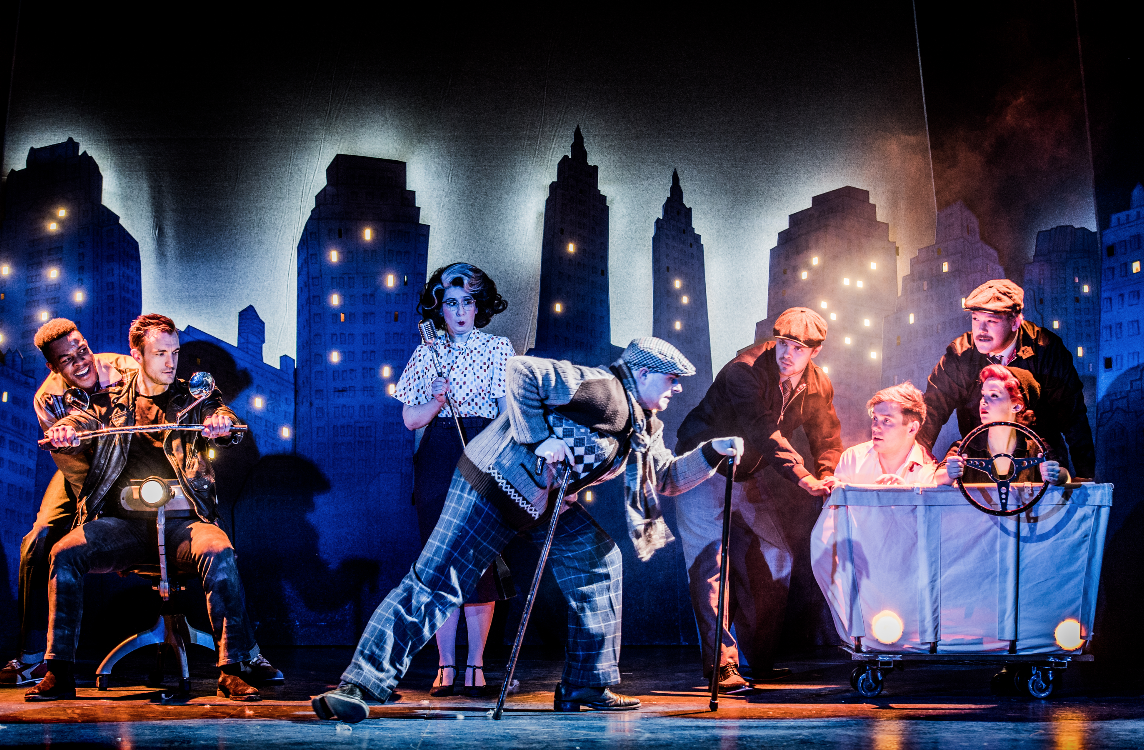 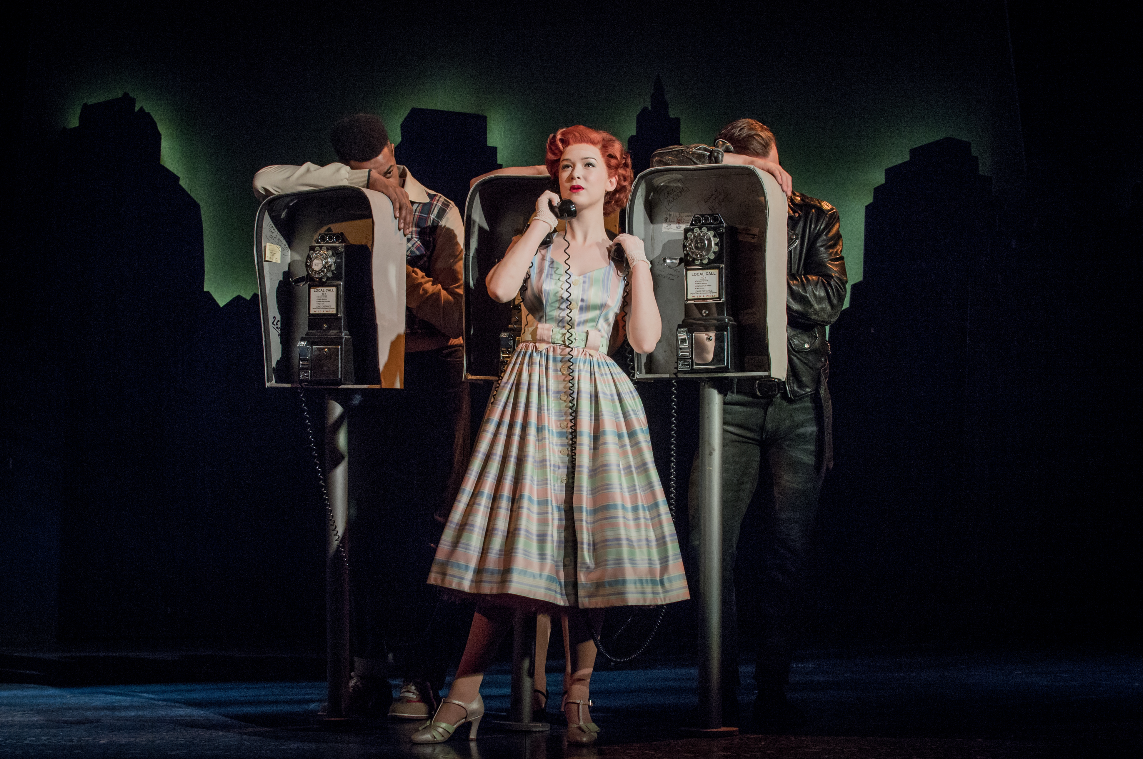