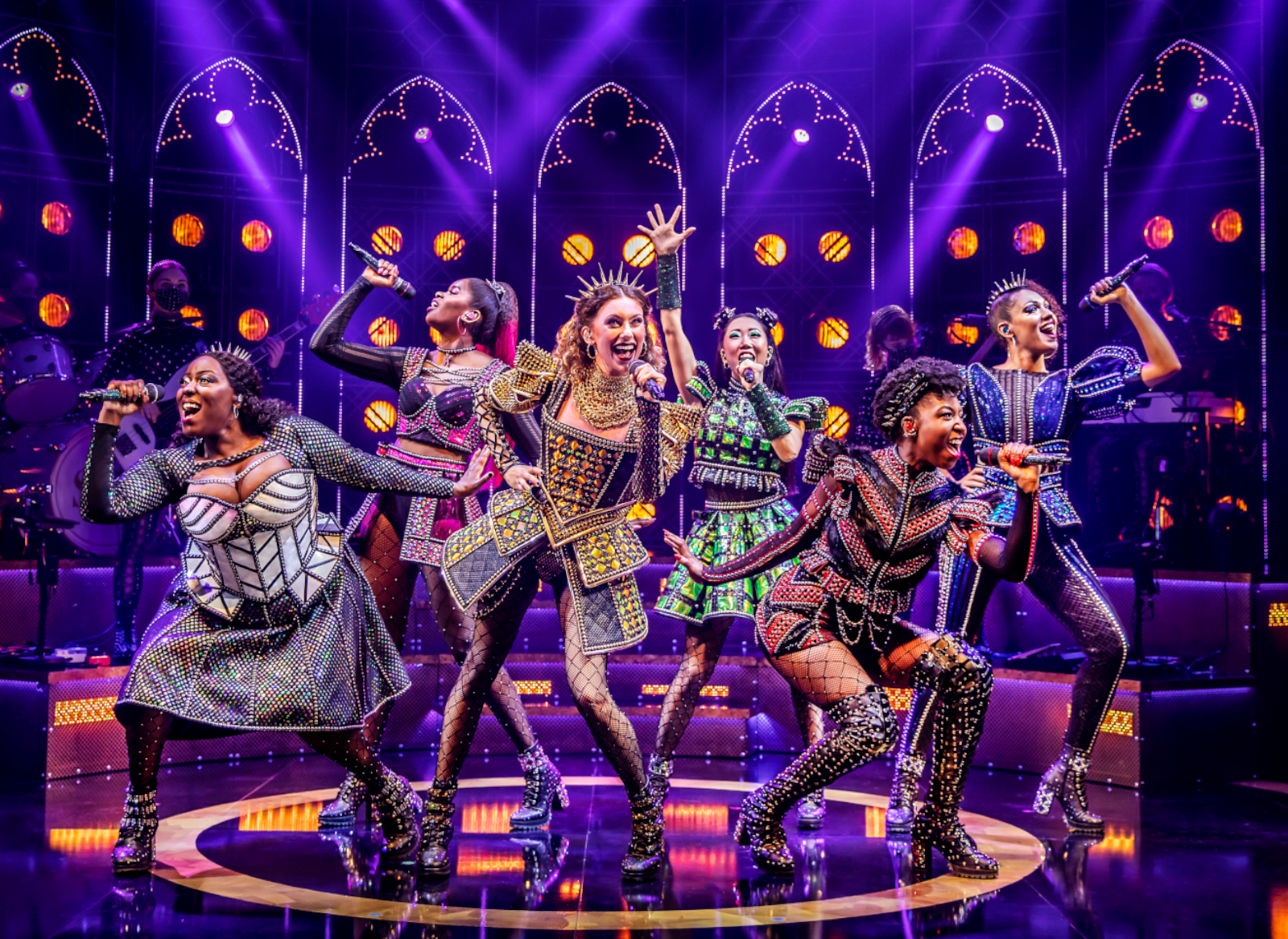 The crowning glory of the West End, Broadway and beyond, the Tudor Wives’ lives get a resplendent retelling in the homegrown hit musical sensation produced by Kenny and his producing partners Wendy & Andy Barnes and George Stiles.

Created by Tony Award winners Toby Marlow and Lucy Moss, audiences across the world are losing their heads as they experience Aragon, Boleyn, Seymour, Cleves, Howard and Parr, backed by their fiercely all-female band, as they turn back the clock and take to the stage to reclaim their crowns and retell their stories of love, loss and the infamous ex they all have in common.

Featuring hit music achieving over 500 million streams across all platforms worldwide, over 3 billion views on TikTok, and recently crowned the Best West End Show at the 2022 WhatsOnStage Awards, audiences can’t help but Get Down to the global musical pHERnomenon.

In addition to their global reign, the original West End cast of SIX royally reunited, in an unforgettable open-air production, staged live from within the iconic grounds of Hampton Court Palace in June 2022.

Held in partnership with Historic Royal Palaces, SIX Live from Hampton Court Palace saw the global musical phenomenon staged outdoors for the very first time, in front of a combined audience of over 9,000 people.

'I'd give this ridiculously fun musical six stars if I could'

'Smart, sassy lyrics and catchy tunes blow your socks (and crowns) off' 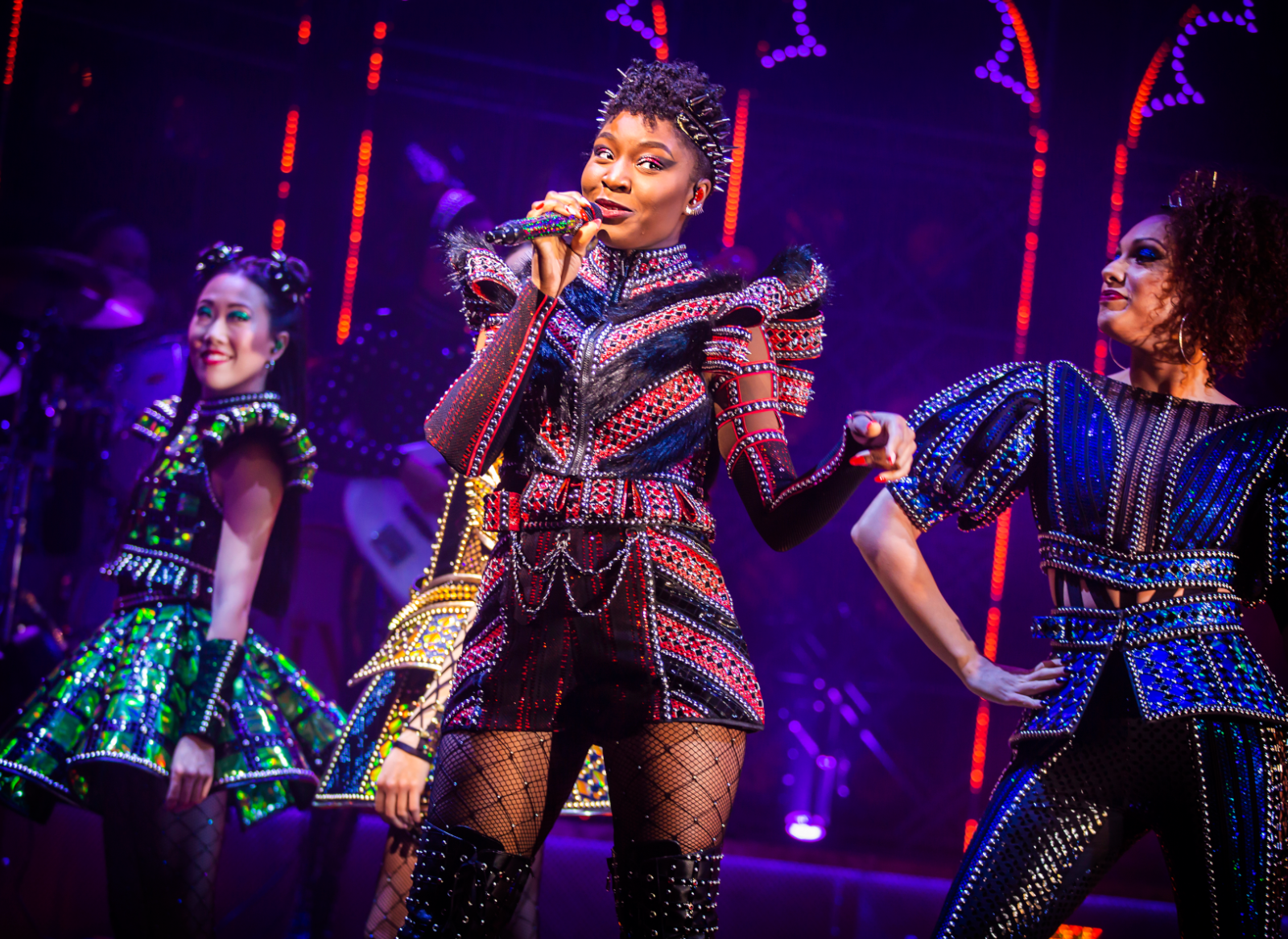 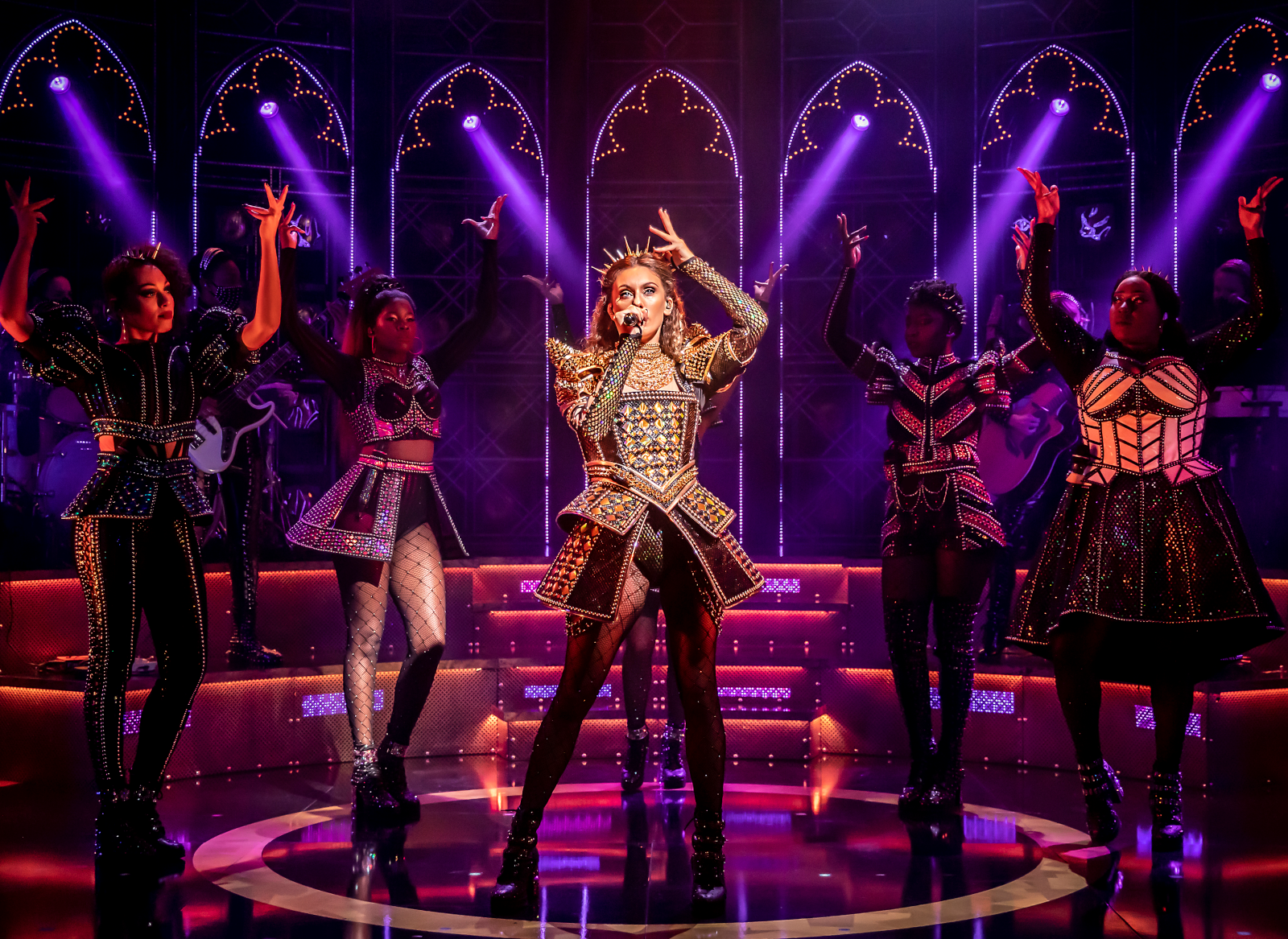 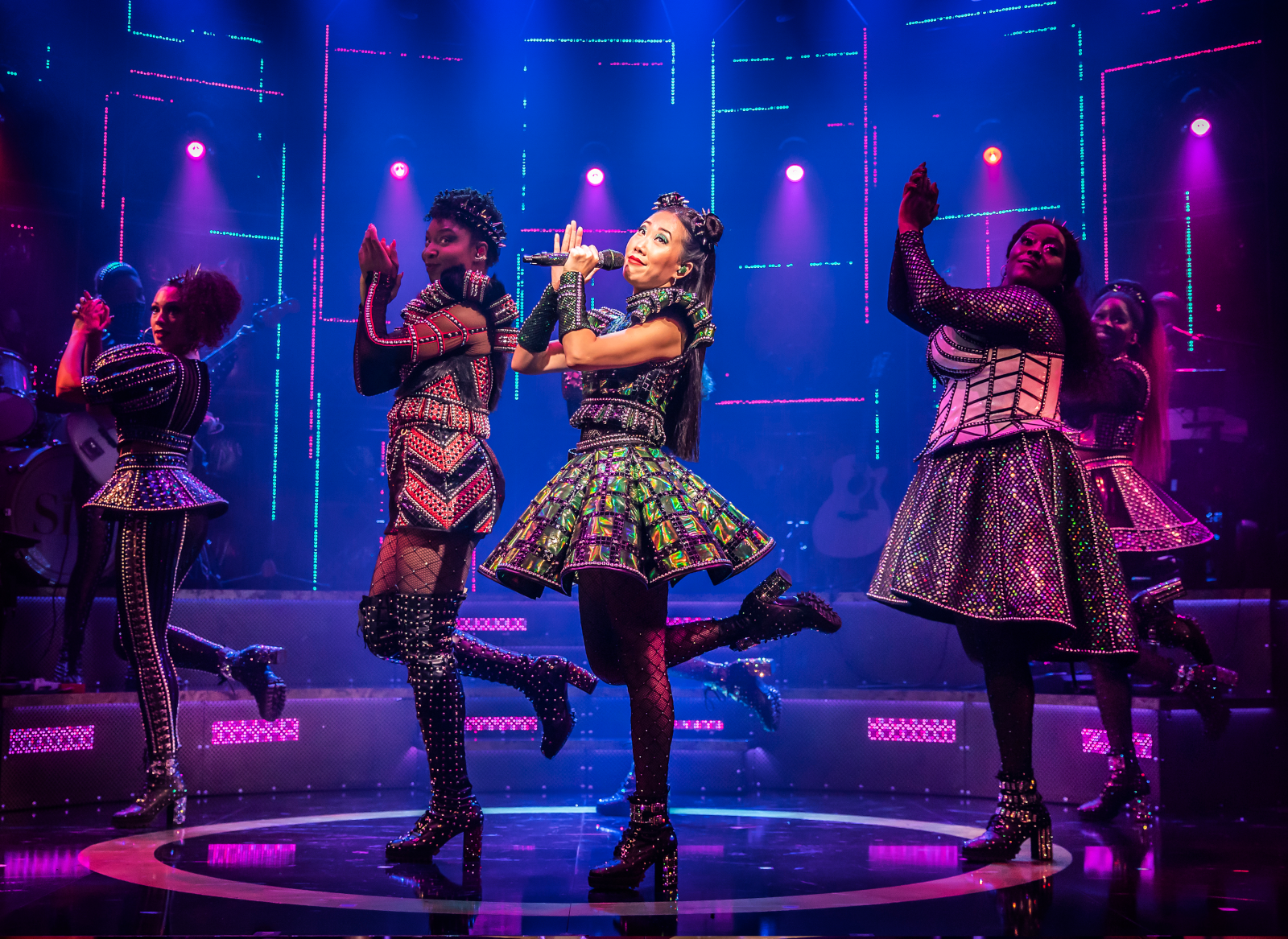 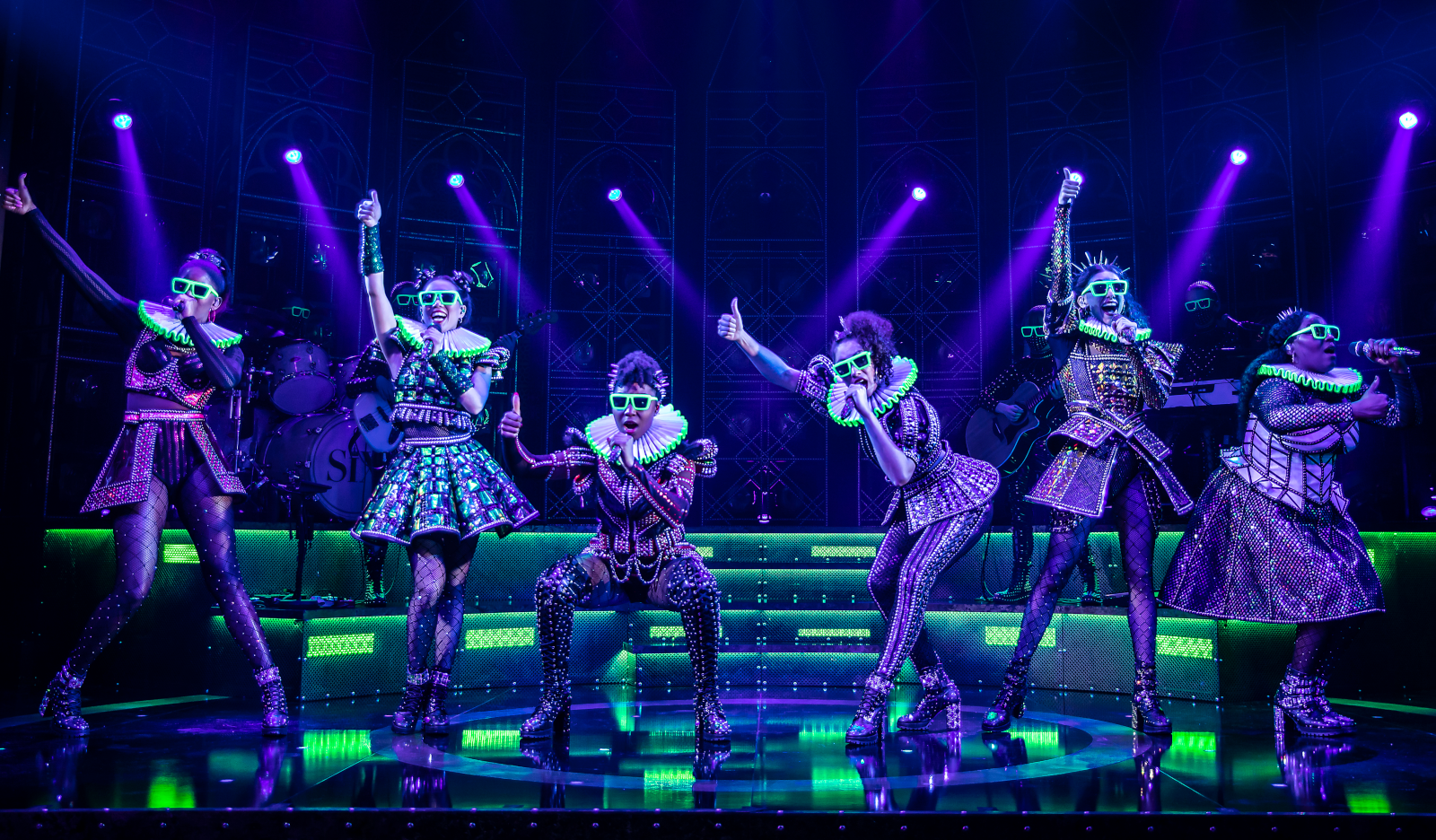