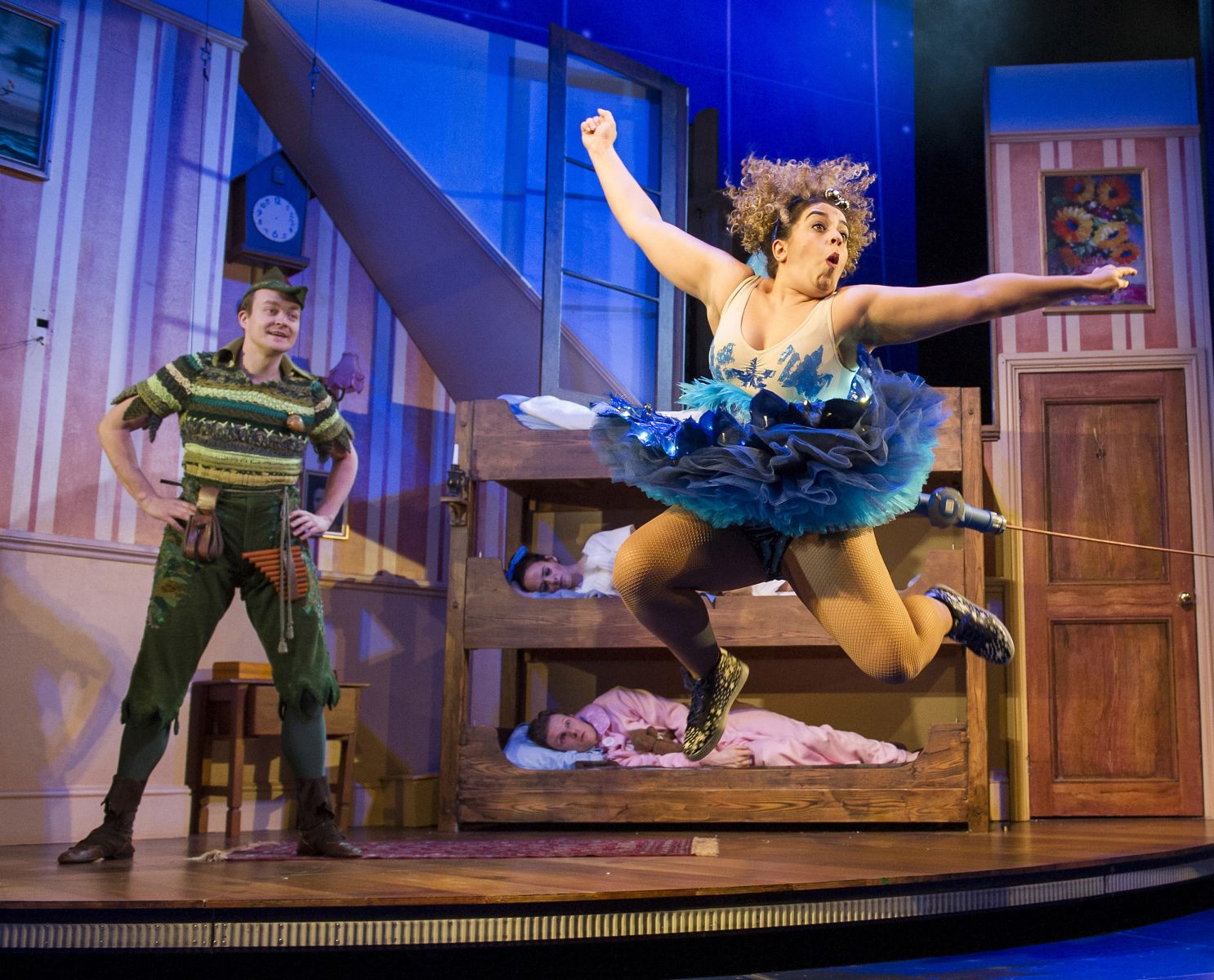 Following their multi award-winning success with The Play That Goes Wrong and The Comedy About A Bank Robbery, Mischief Theatre return with their riotous spin on a timeless classic, the West End smash hit Peter Pan Goes Wrong.

The members of the Cornley Polytechnic Drama Society are back on stage, battling technical hitches, flying mishaps and cast disputes as they attempt to present J.M Barrie’s much-loved tale. But will they ever make it to Neverland? 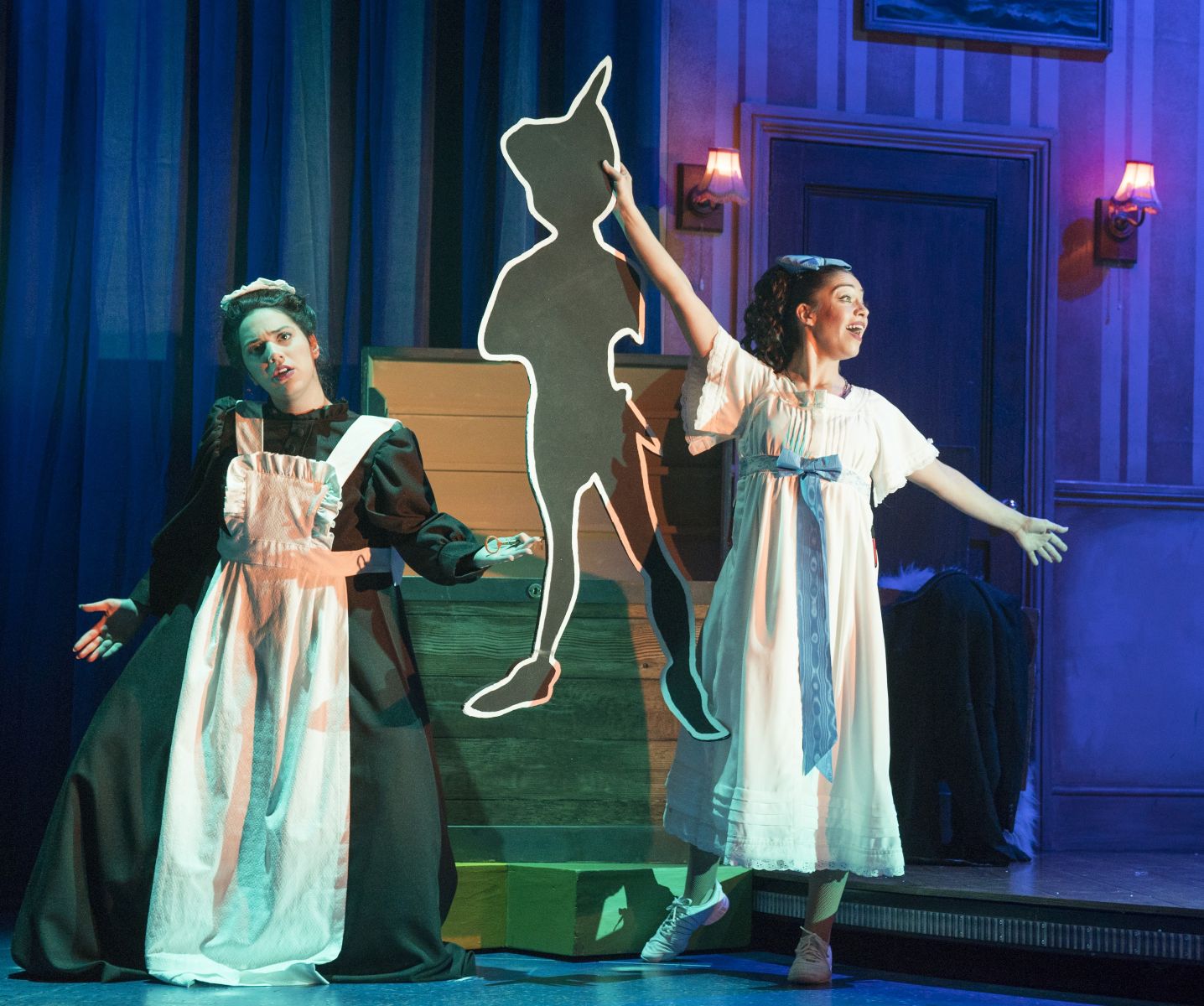 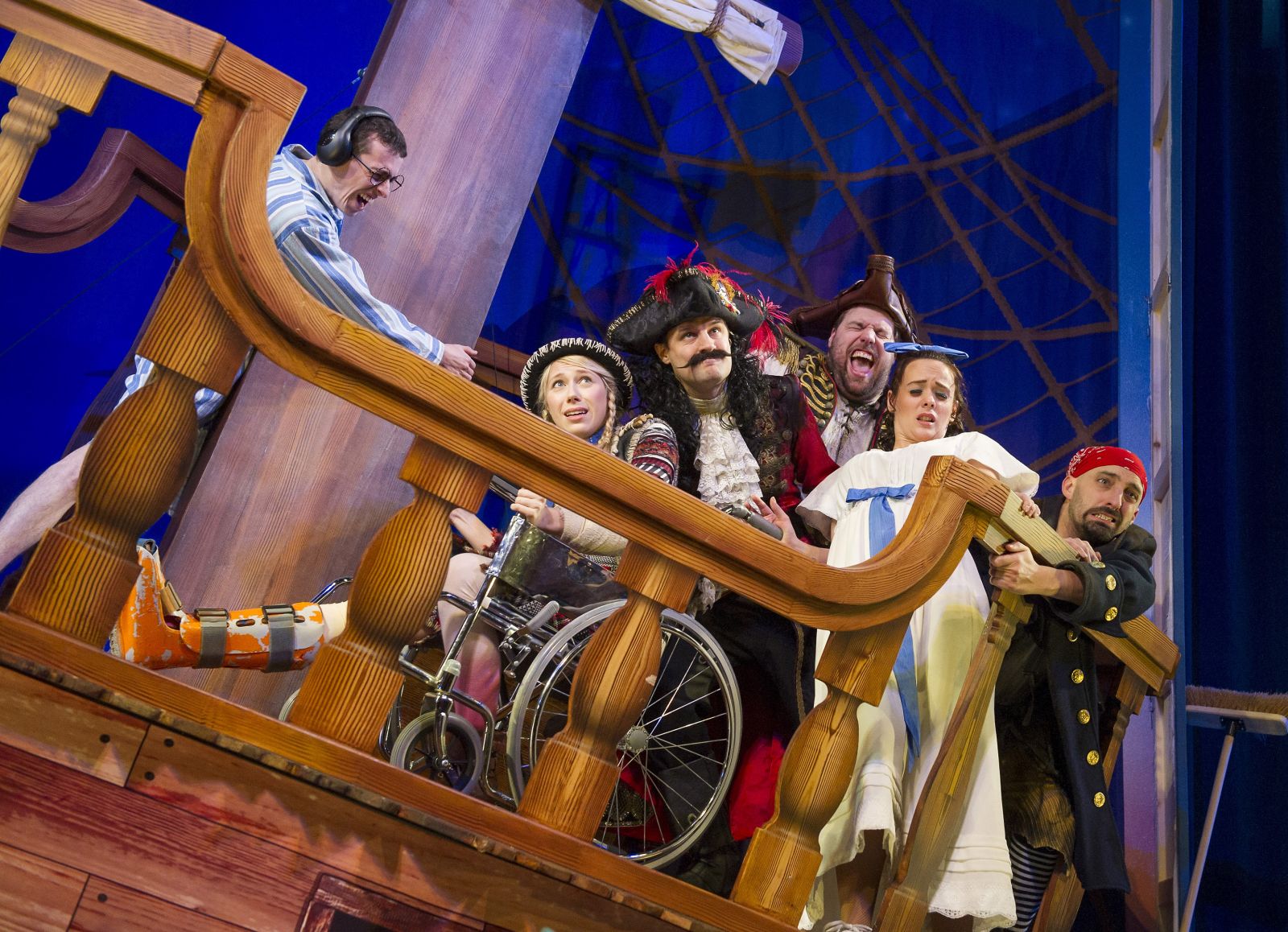 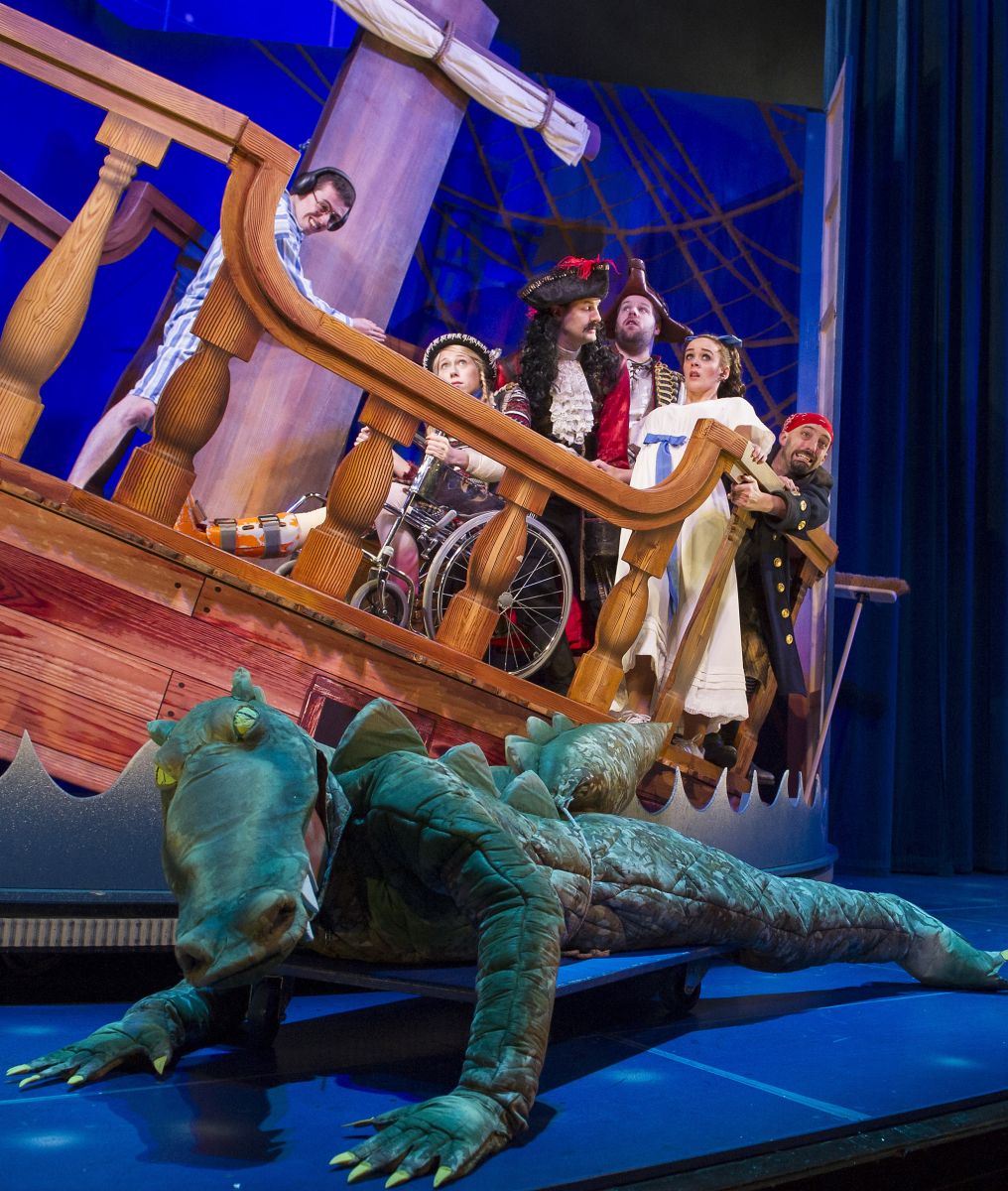 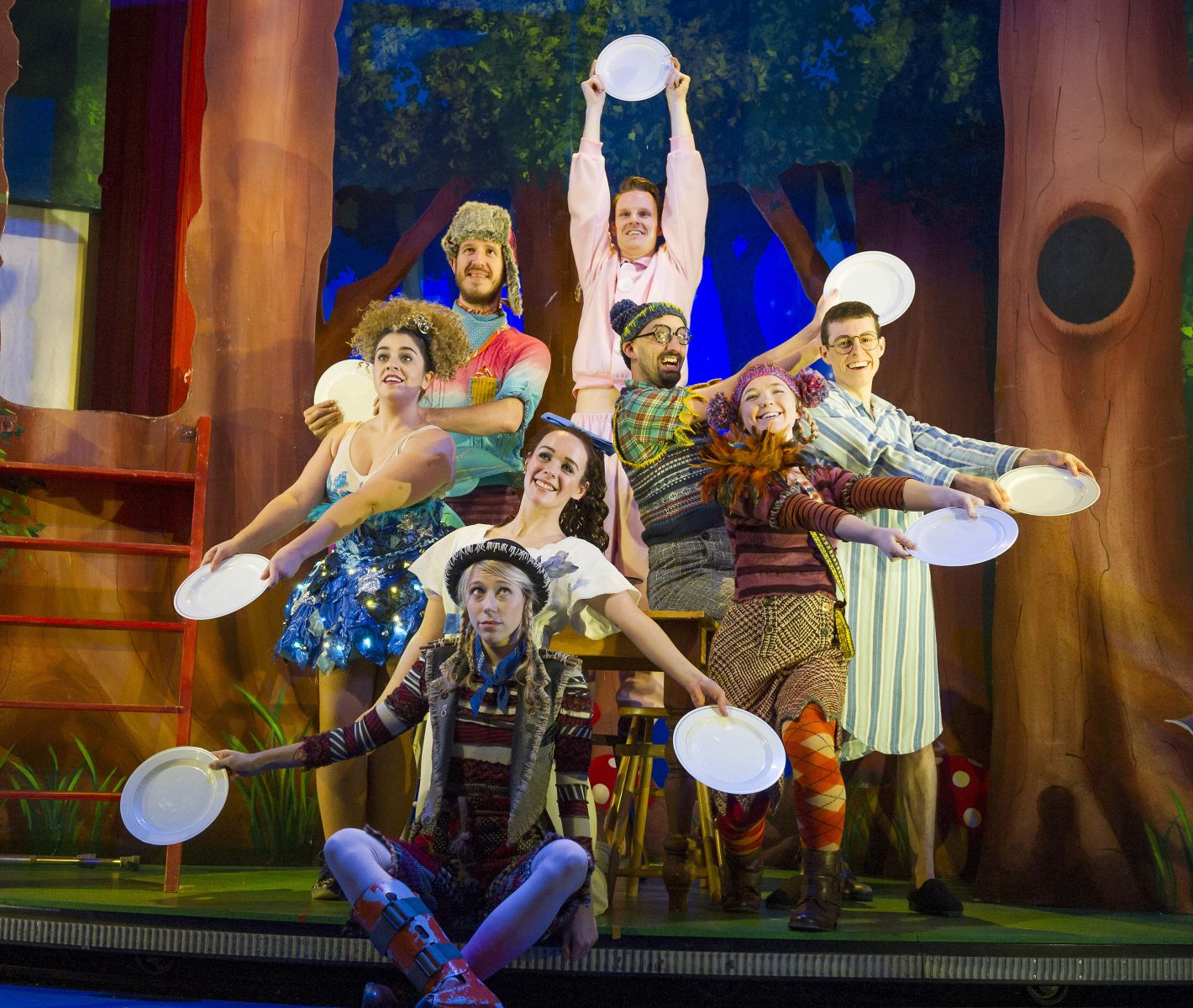 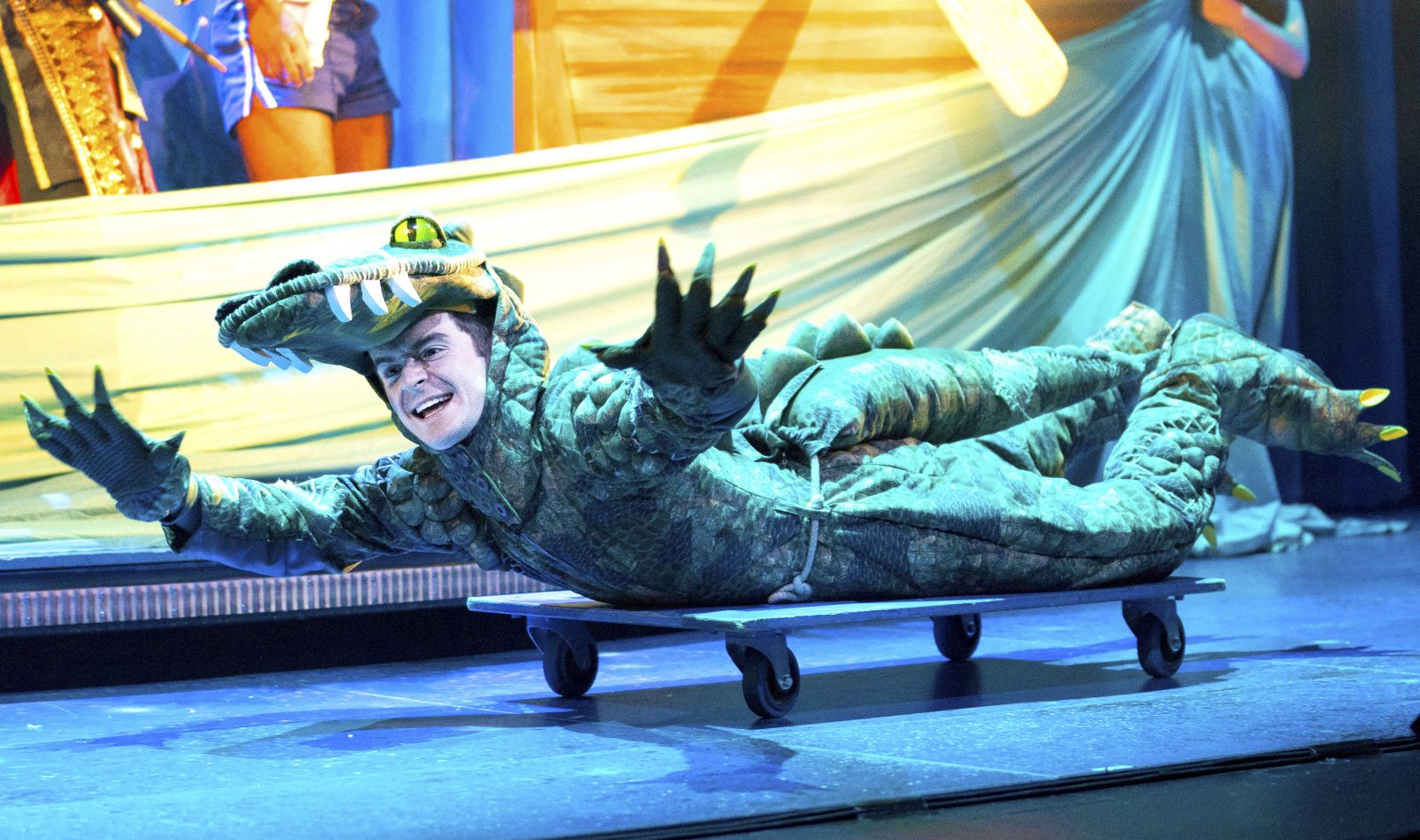