WE’RE LIVE ON STAGE
YOU'RE LIVE FROM YOUR SOFA

With the December 2020 Government restrictions closing theatres in London, the original Mischief team were not deterred and took to the stage to bring you their improvised movie, where they streamed a new movie every night, live into your home!

Audiences tuned in from all over the world with participants from 60 different countries, including America, Canada, all across Europe and as far away as South Africa, Australia and New Zealand. The run included a Sequel Sunday, Valentine's Day rom-com special and a Late Night Matinee for our friends around the world!

Described by the Guardian as ‘masters of improv’ and the Telegraph as ‘the funniest theatre troupe in Britain’, Whatsonstage.com sum it up with ‘it’s nights like Mischief Movie Night that make it all worthwhile’. 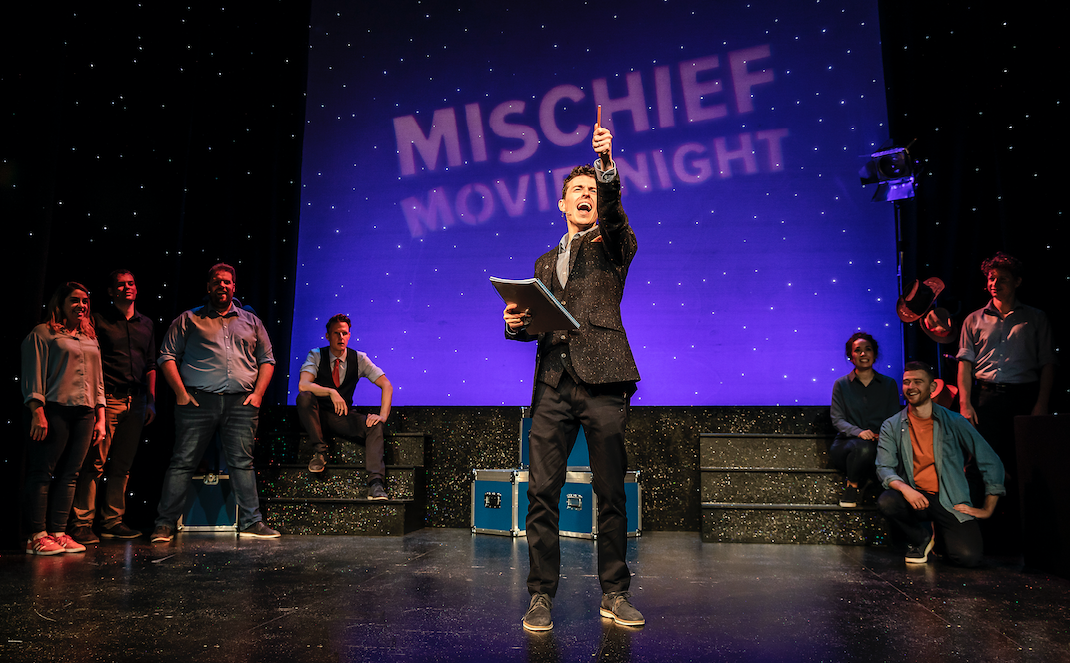 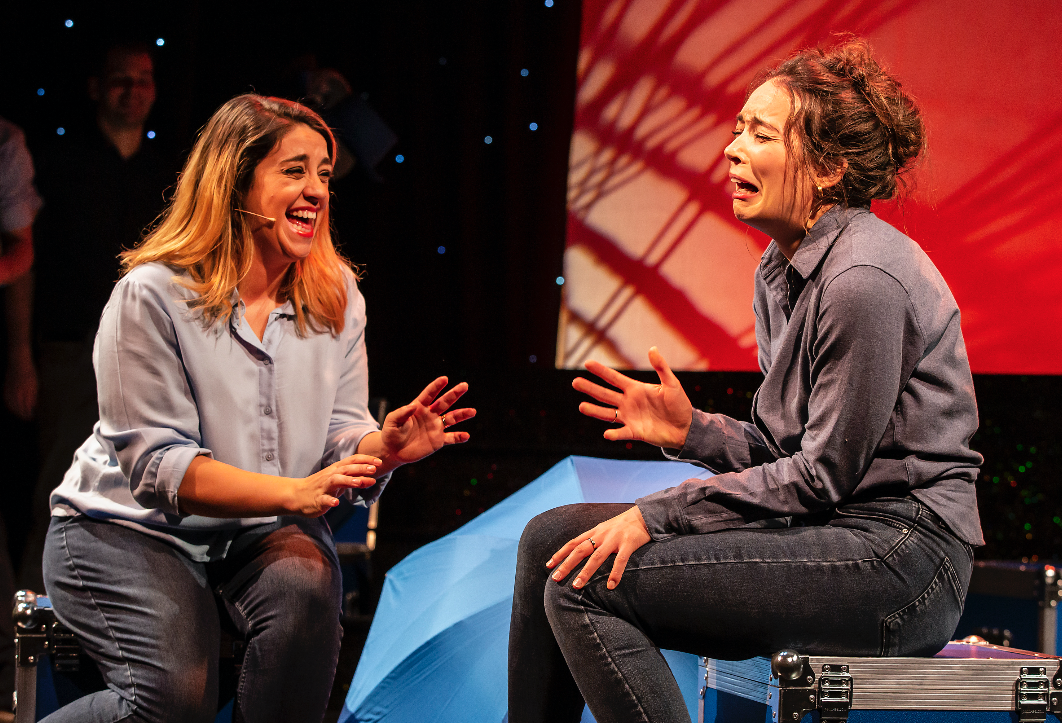 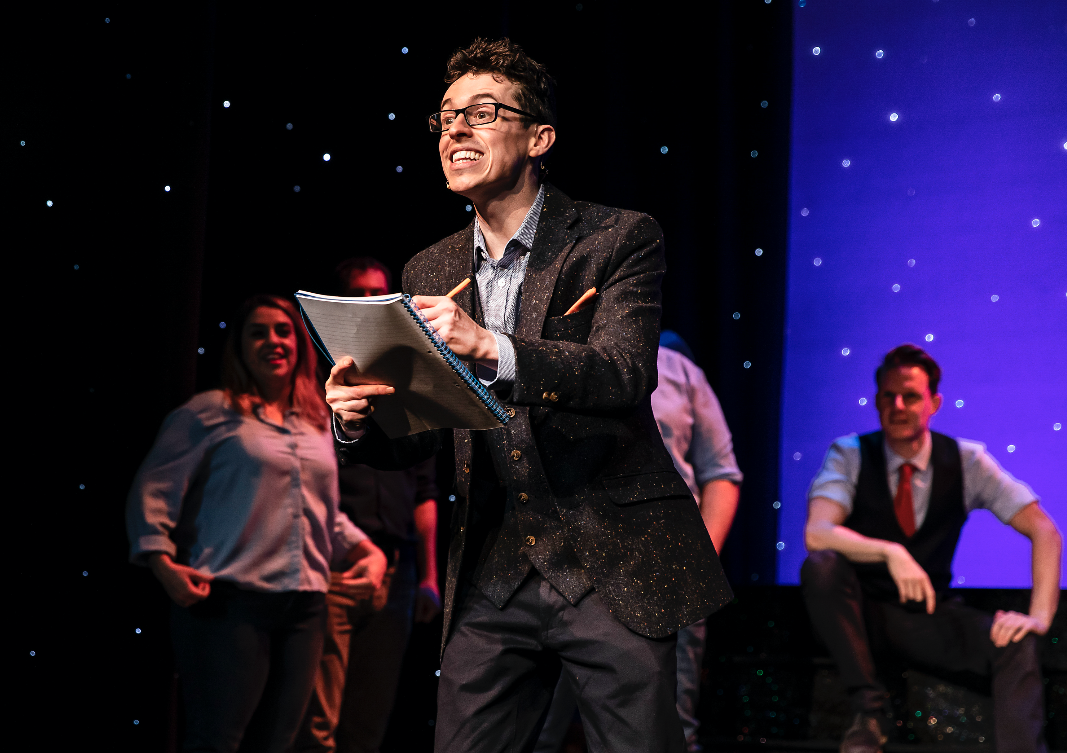 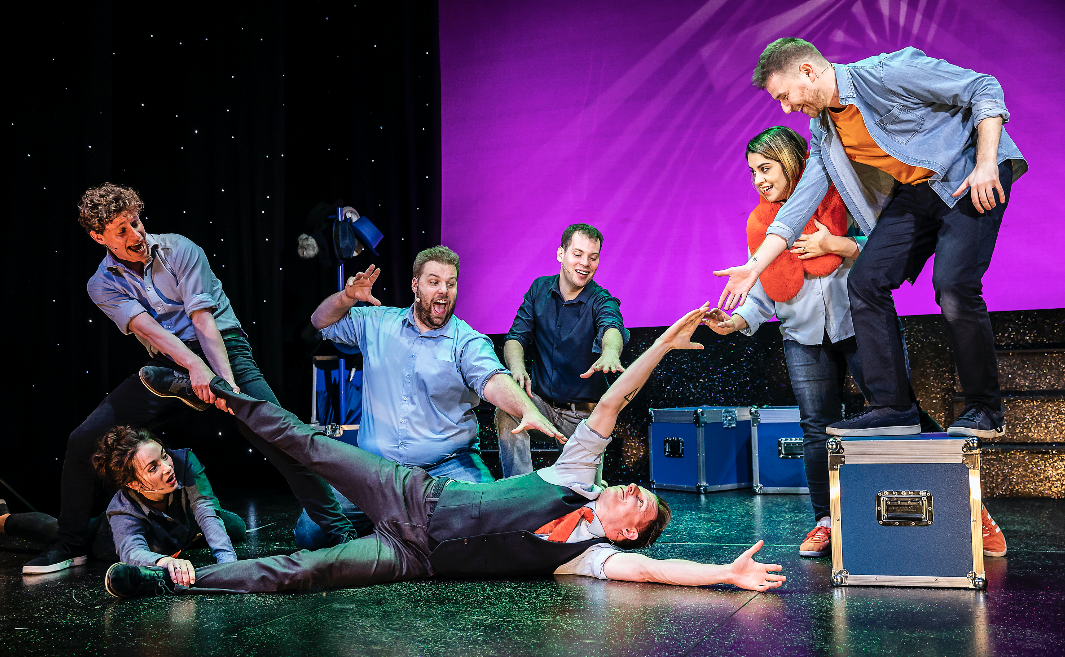 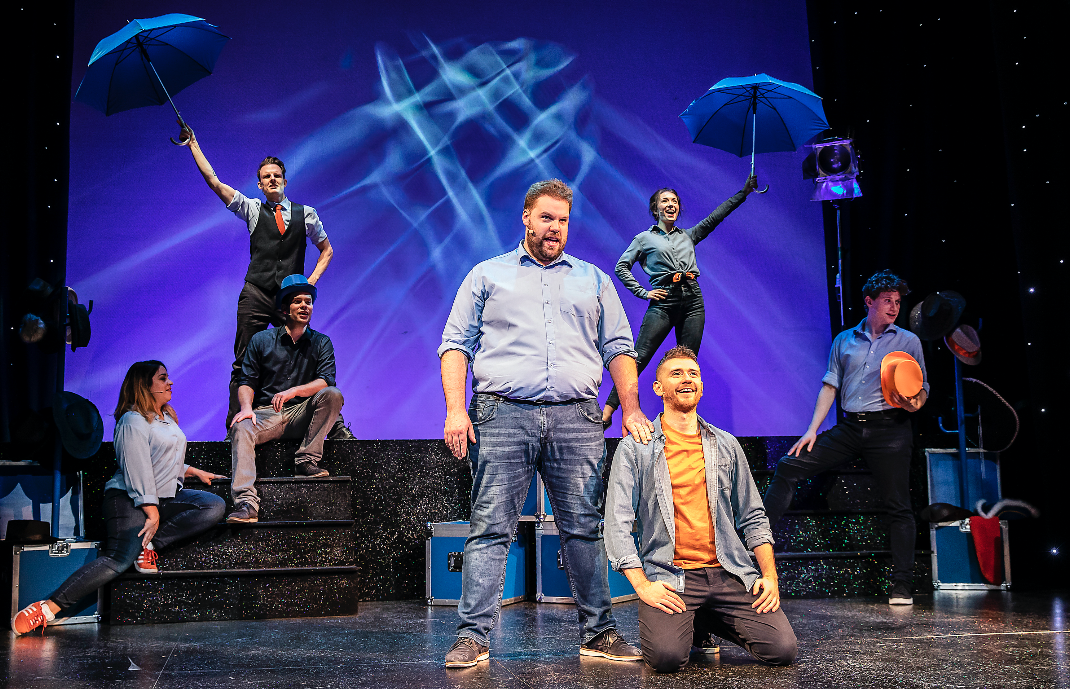 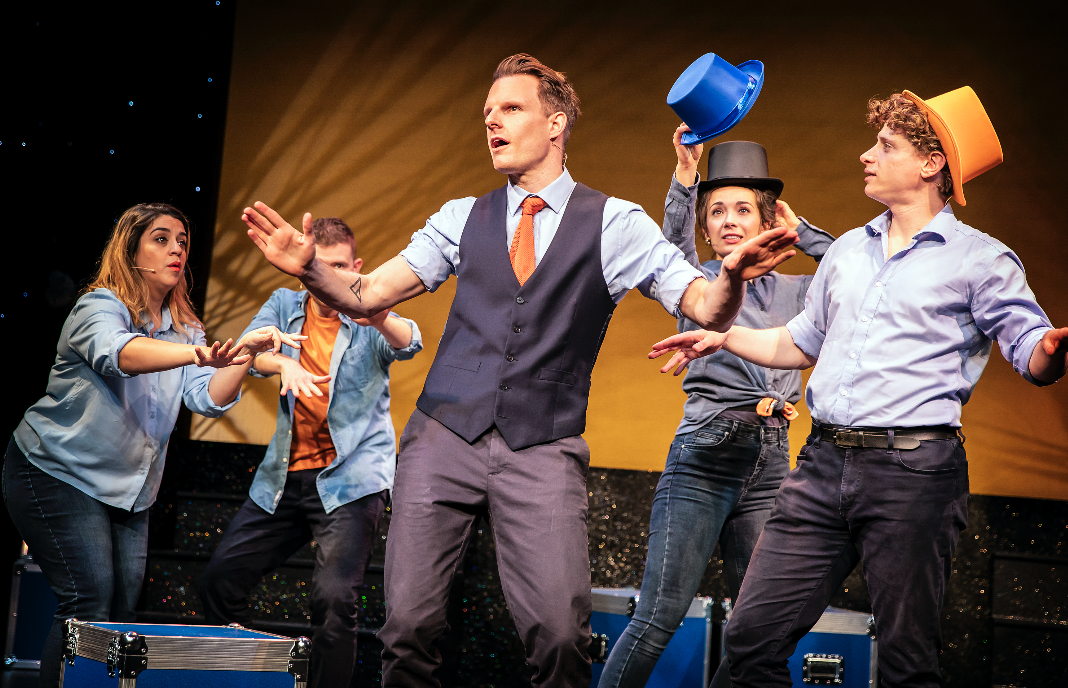 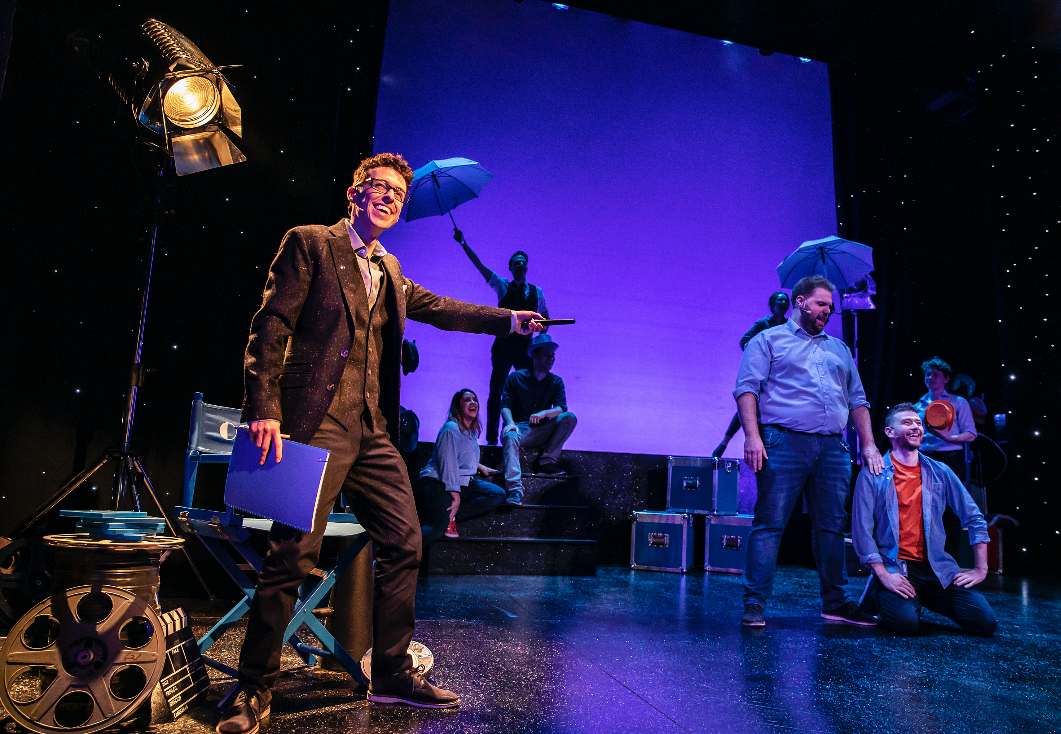 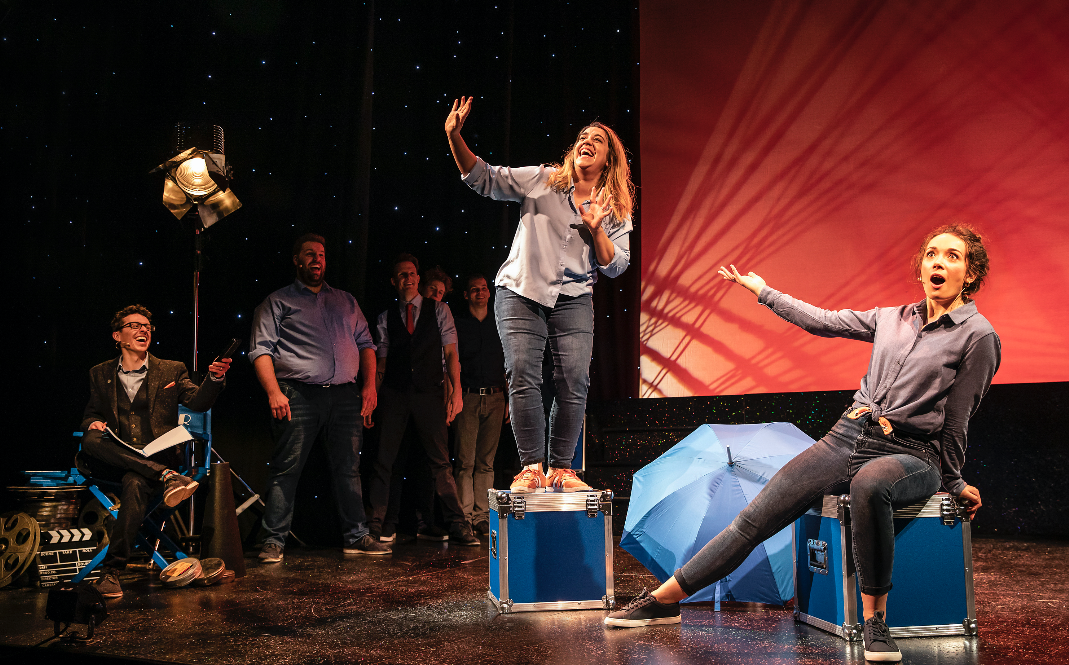 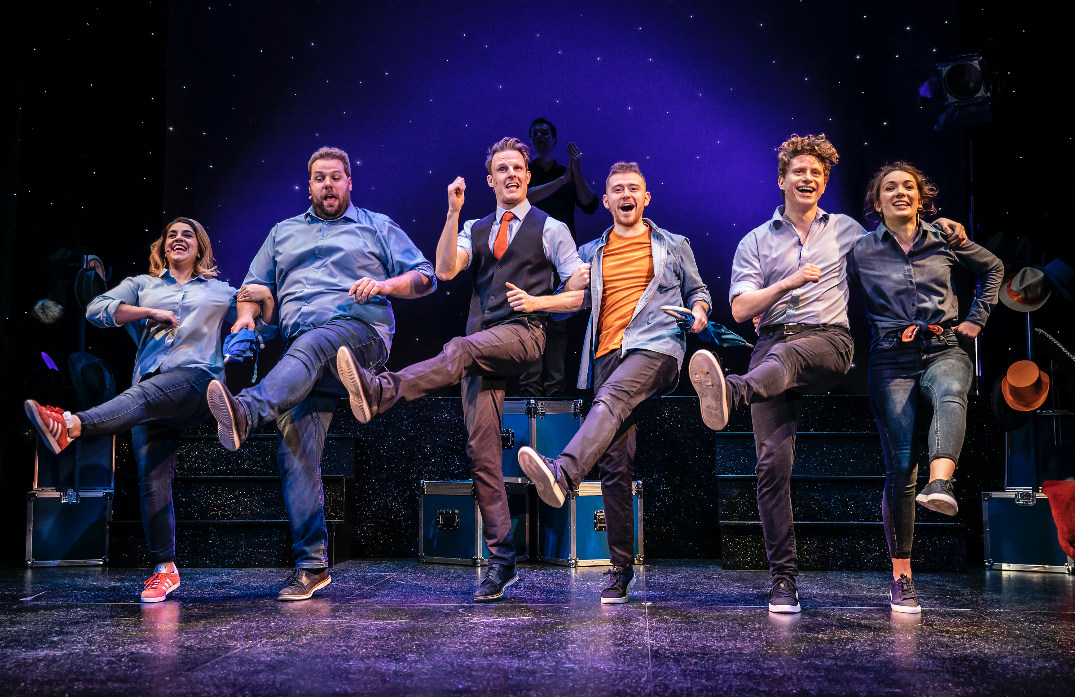