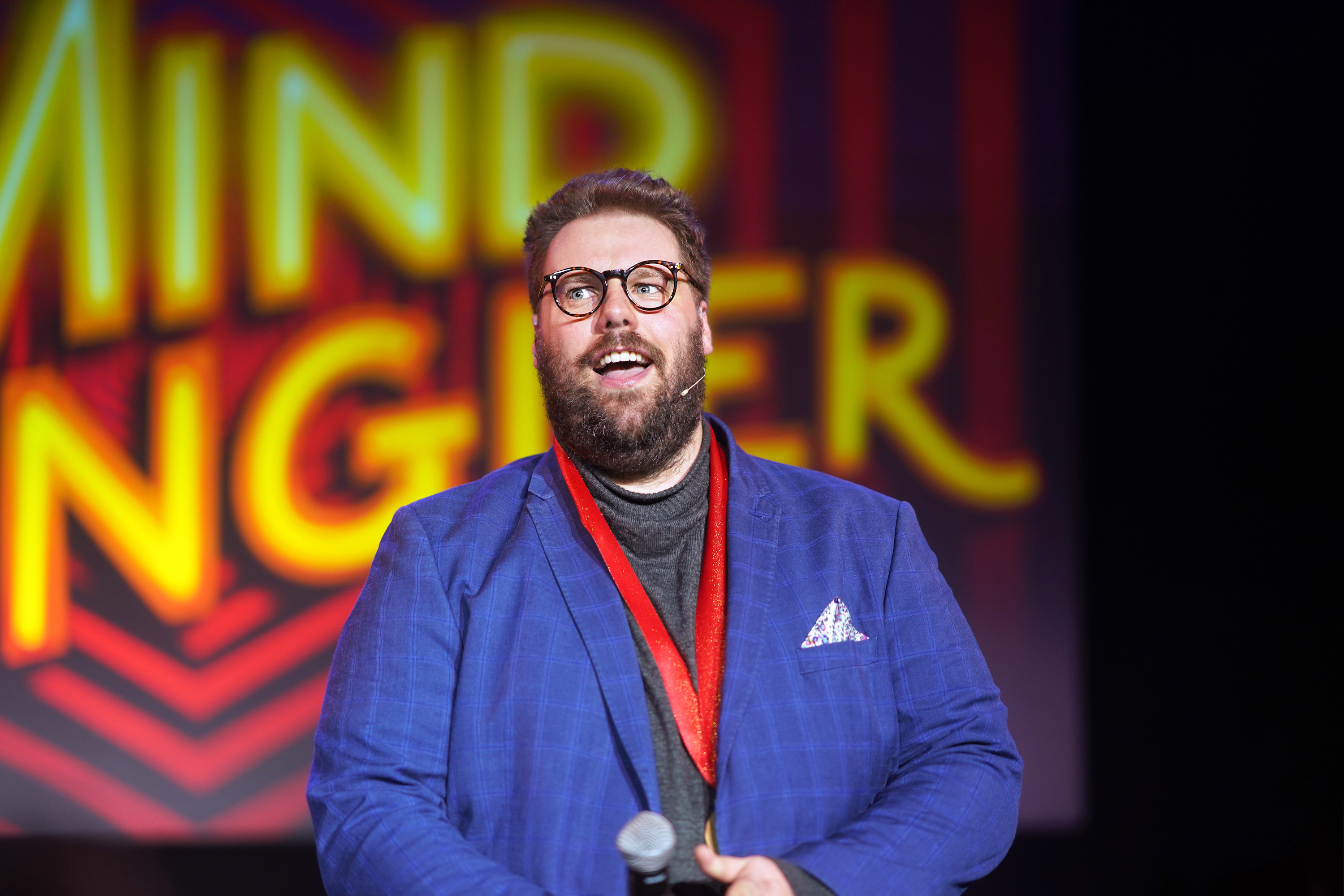 From the original cast of the multi award-winning sold-out smash hit The Play That Goes Wrong and the BBC TV series The Goes Wrong Show, Henry Lewis and Jonathan Sayer star in this hilarious new comedy by Mischief.

Join the ‘Mind Mangler’ as he returns to the stage following a disappointing two-night run at the Luton Holiday Inn conference centre, suite 2b. His new solo spectacular is predicted to spiral into chaos as he attempts to read your mind...

Following a sold out run at the Edinburgh Festival, Mind Mangler is a guaranteed night of ‘laugh filled, mind-bending silliness’ (Broadway World) that will leave you gasping for breath. Not to be missed!

Lewis works the crowd like a Las Vegas stalwart’ 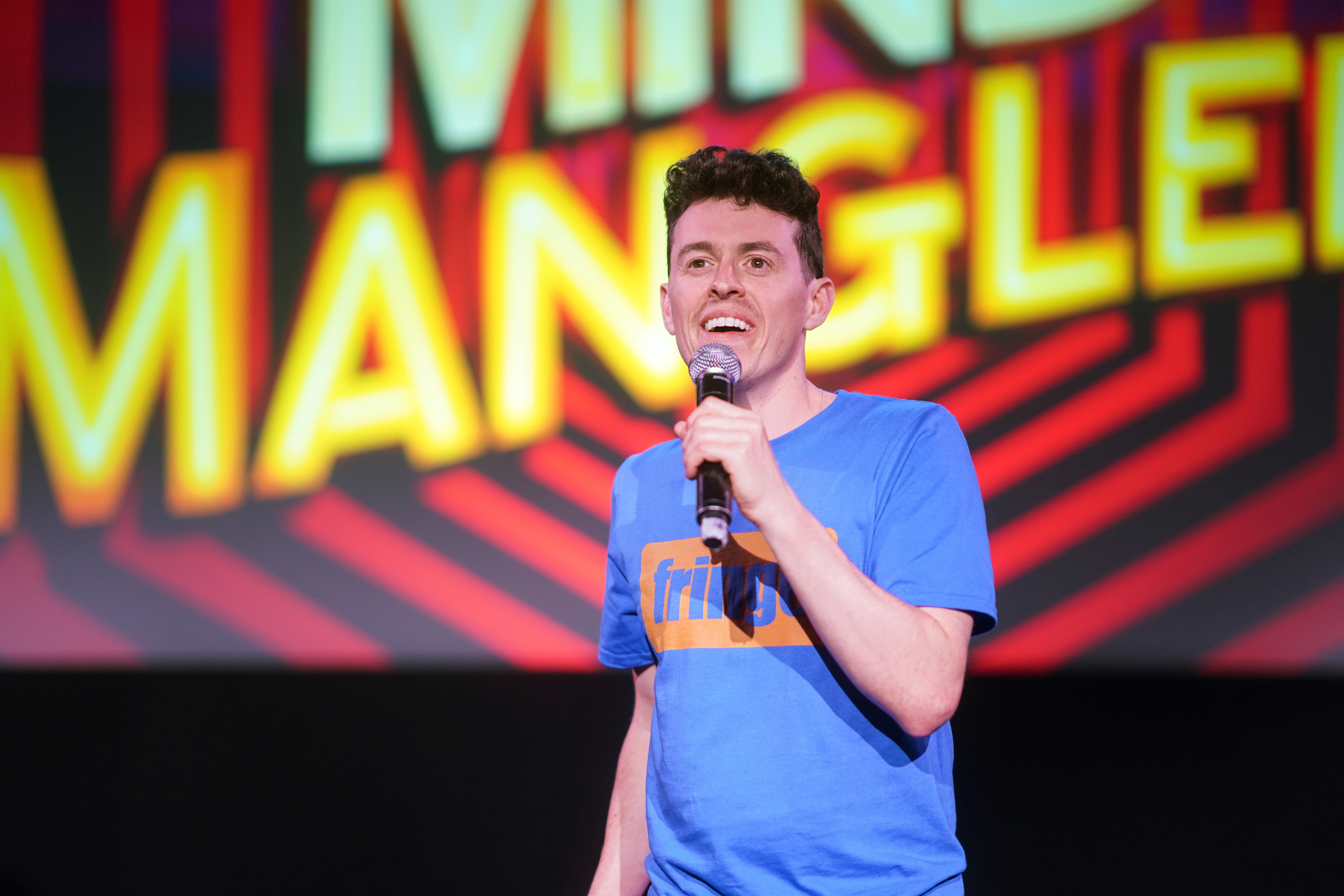 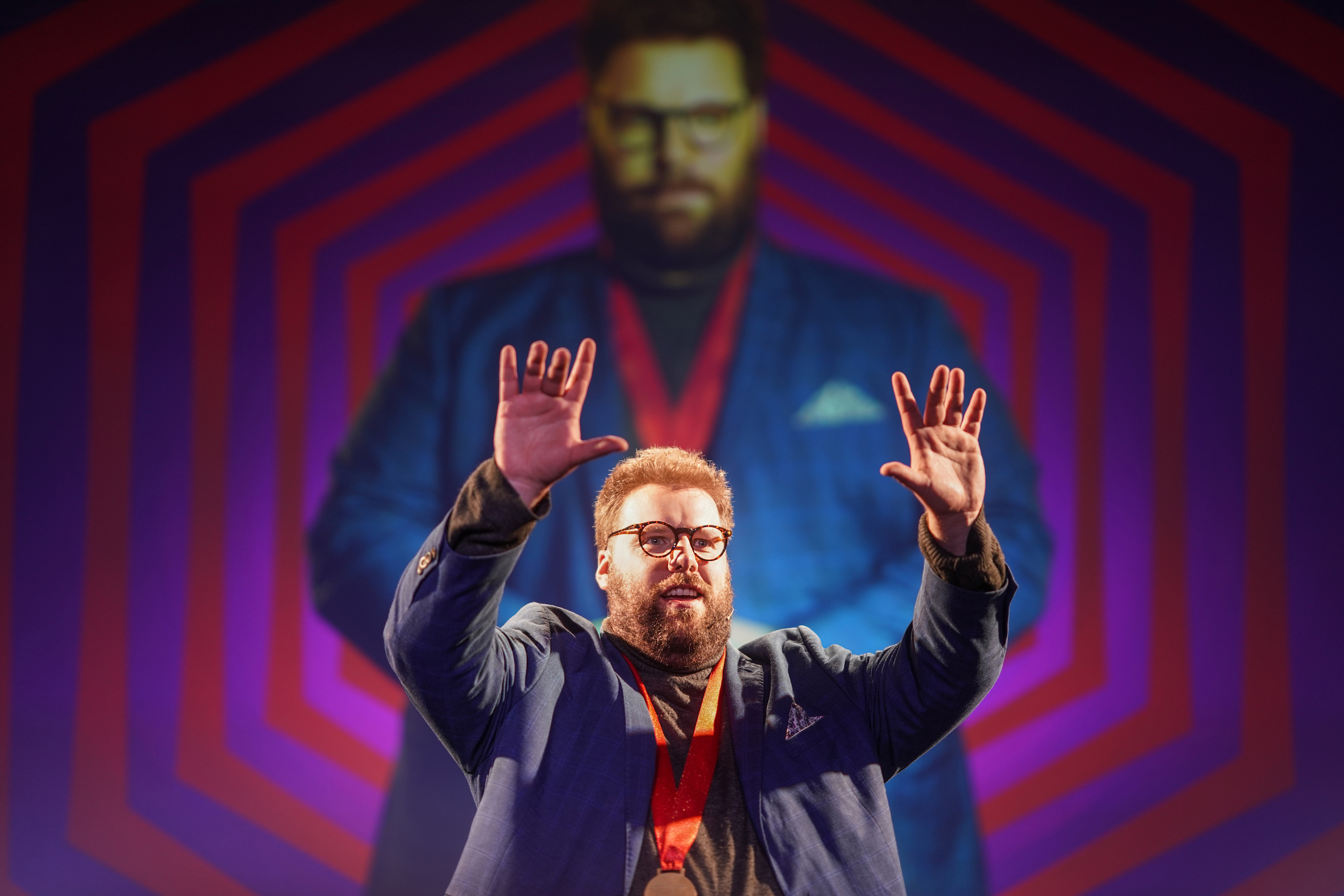