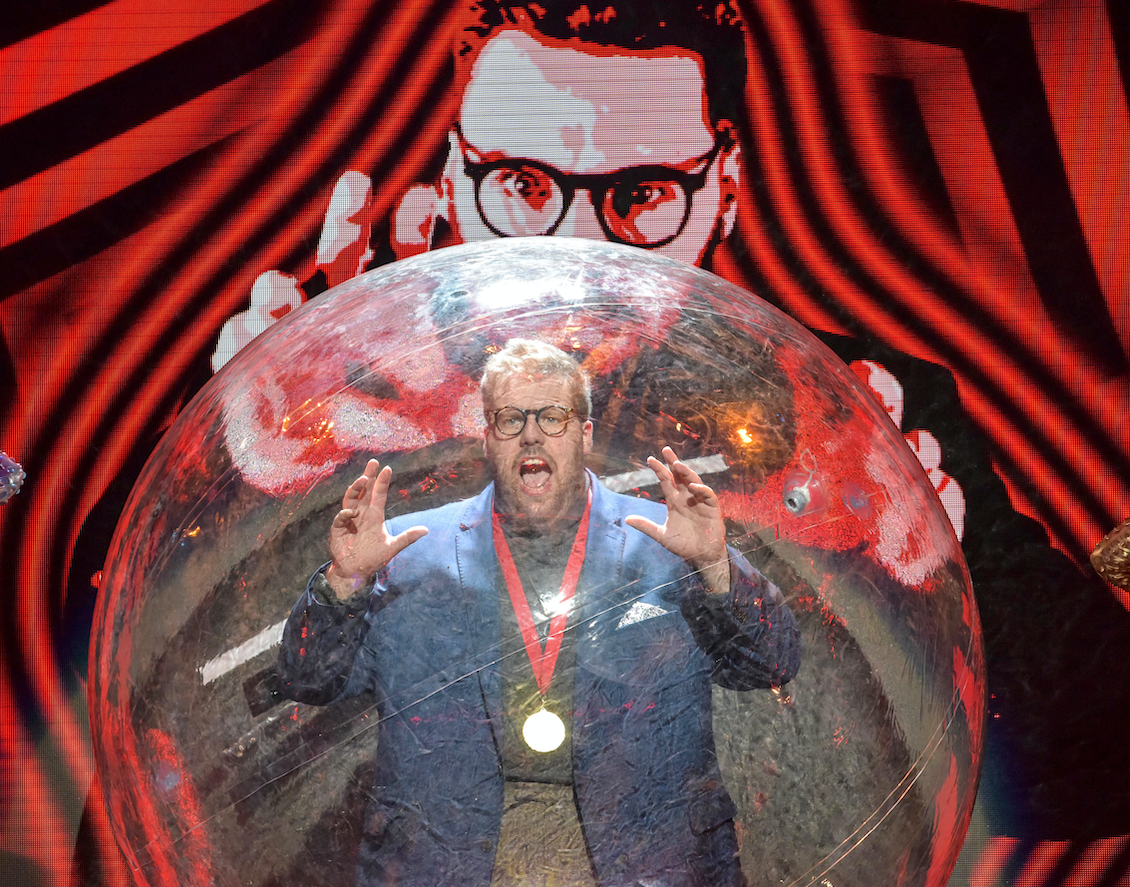 Join a hapless gang of moderately skilled and accident-prone magicians presenting a charity fundraiser. As the accidents spiral out of control, so does their fundraising target! Created with Magic legends Penn & Teller, this evening of grand illusion with breath-taking tricks and typical Mischief comedy will tickle your funny bones and fill you with wonder.

The play opened in the Quays Theatre at The Lowry, Salford from 6 to 11 August 2019, prior to its opening in London's West End at the Vaudeville Theatre on 14 December 2019.

Magic Goes Wrong opened to critical acclaim with 5 stars from The Sun and 4 stars from all other leading national newspapers. The play has since been nominated for Noel Coward Award for Best Entertainment or Comedy Play in the 2020 Olivier Awards.

MAGIC GOES WRONG begun its first UK Tour in July 2021 at the Curve Theatre in Leicester. Following the forced closure in March 2020 due to the COVID-19 global pandemic, the show reopened in the West End at the Apollo Theatre in October 2021. 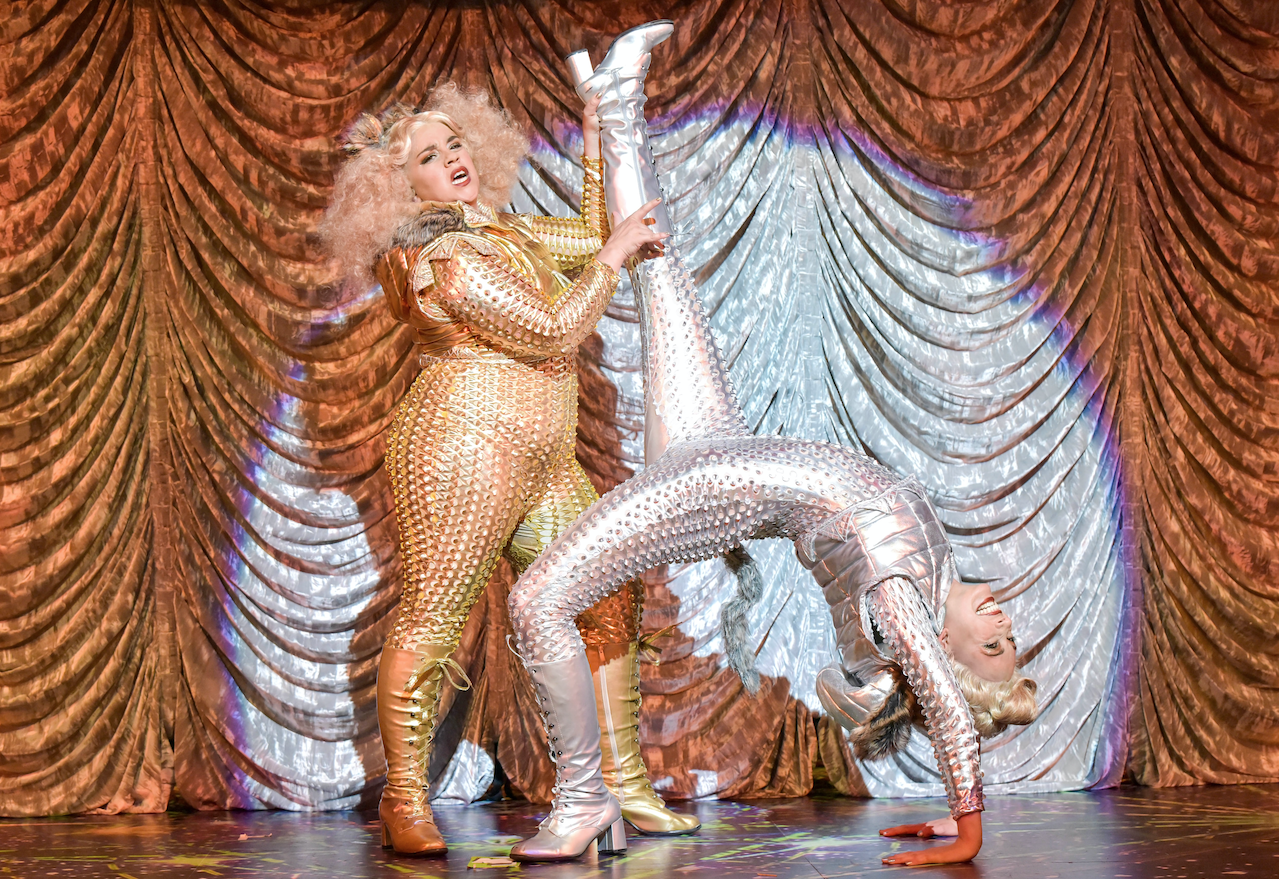 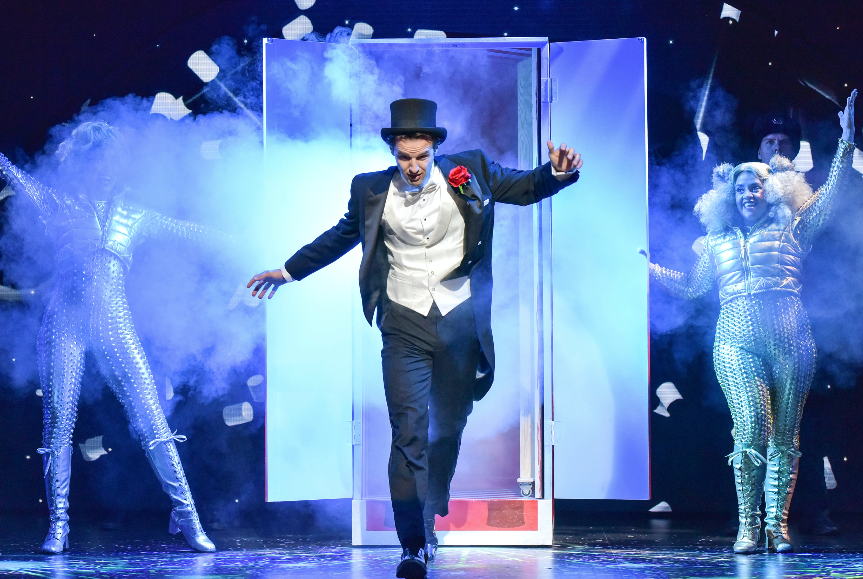 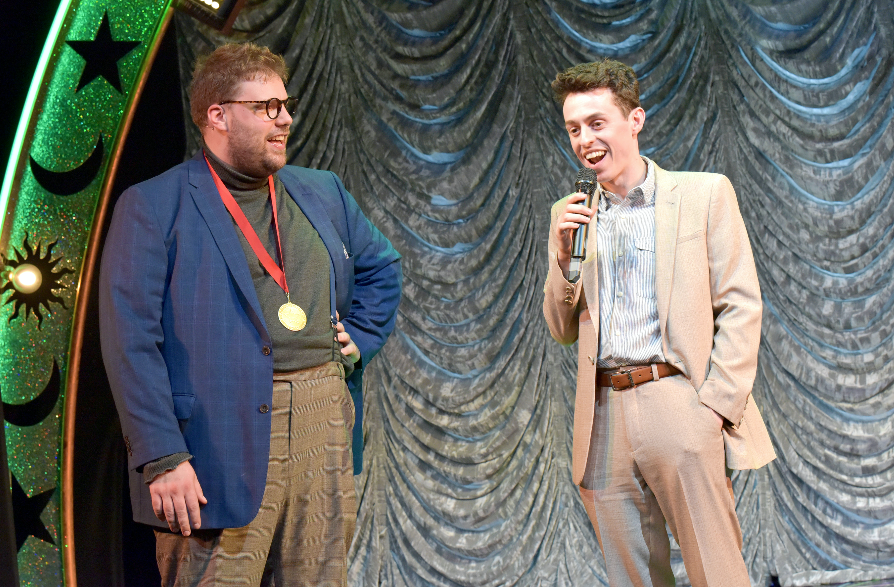 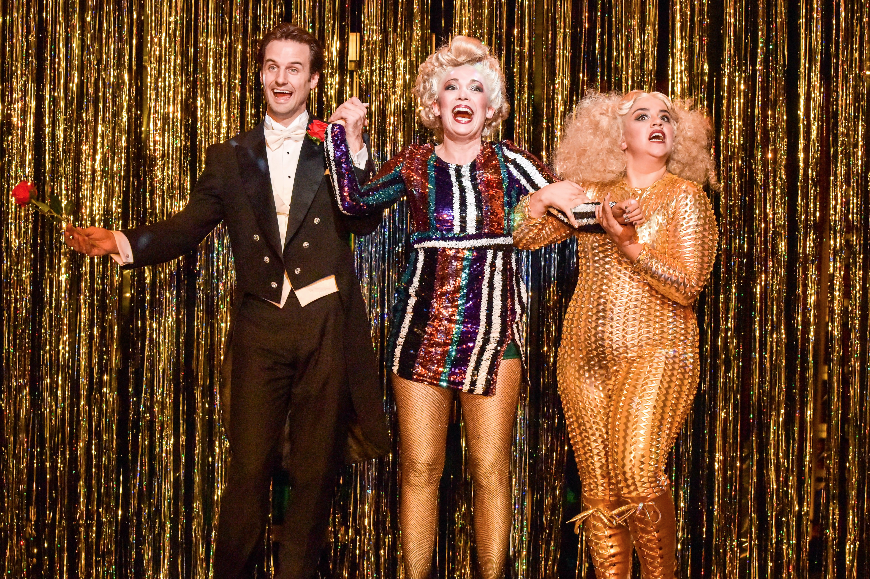 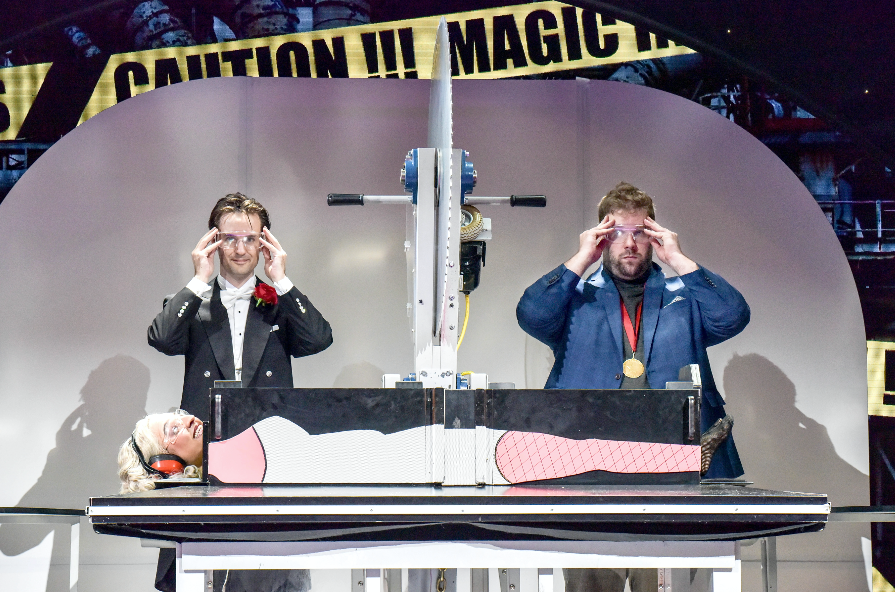 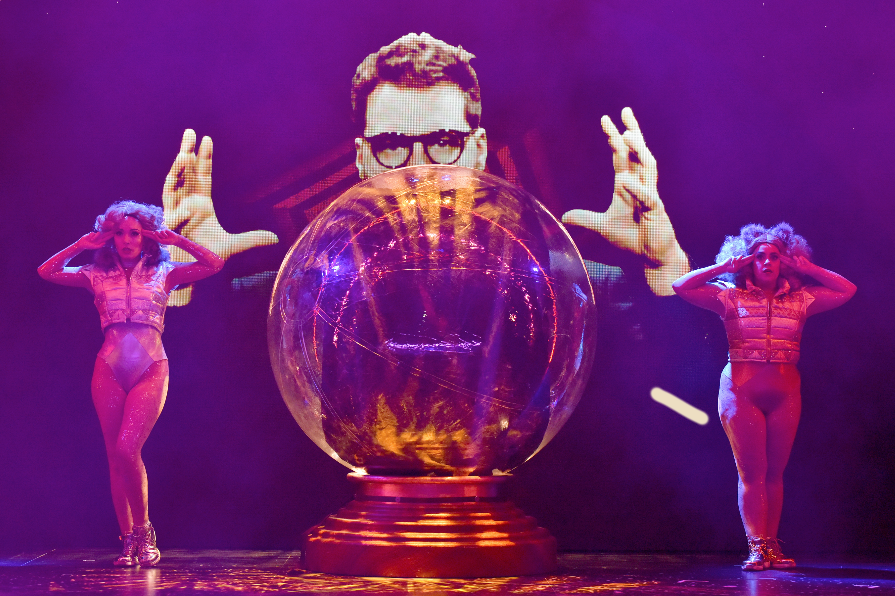 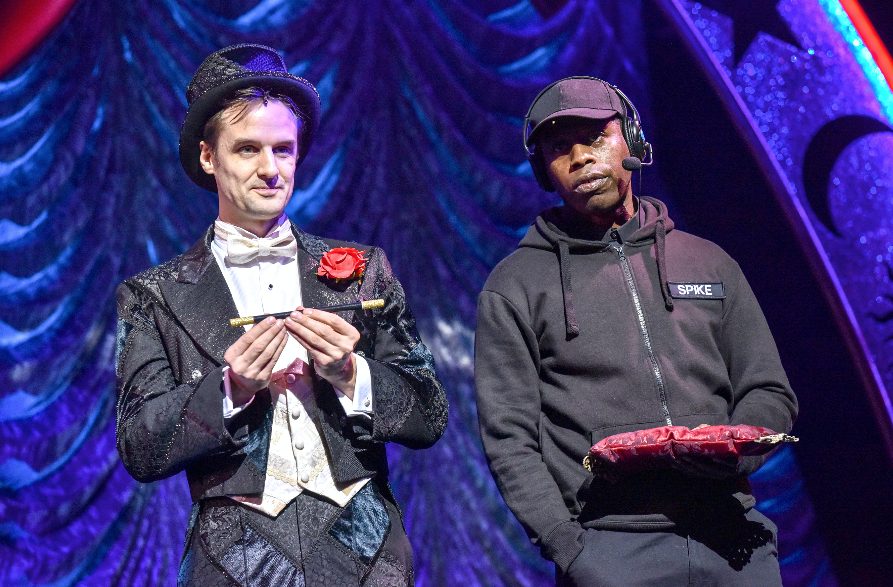 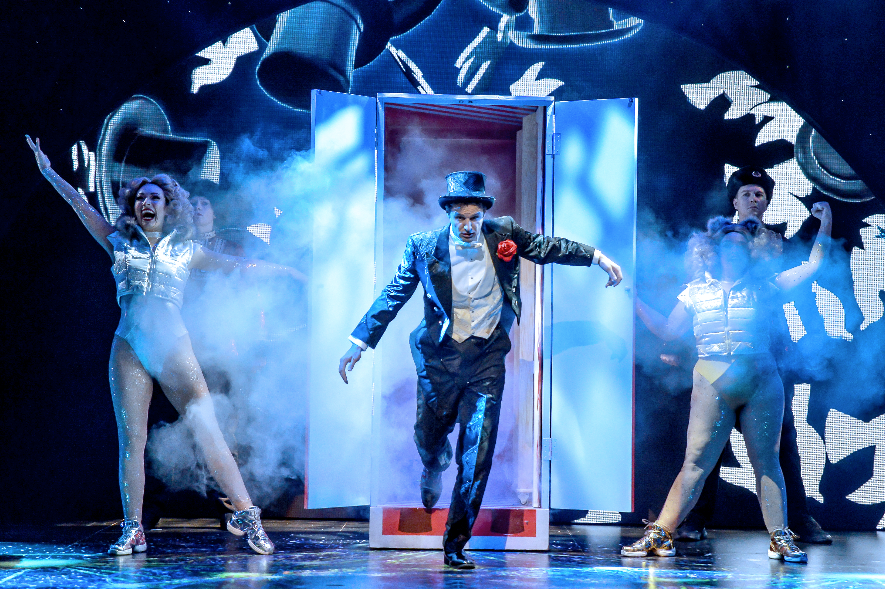 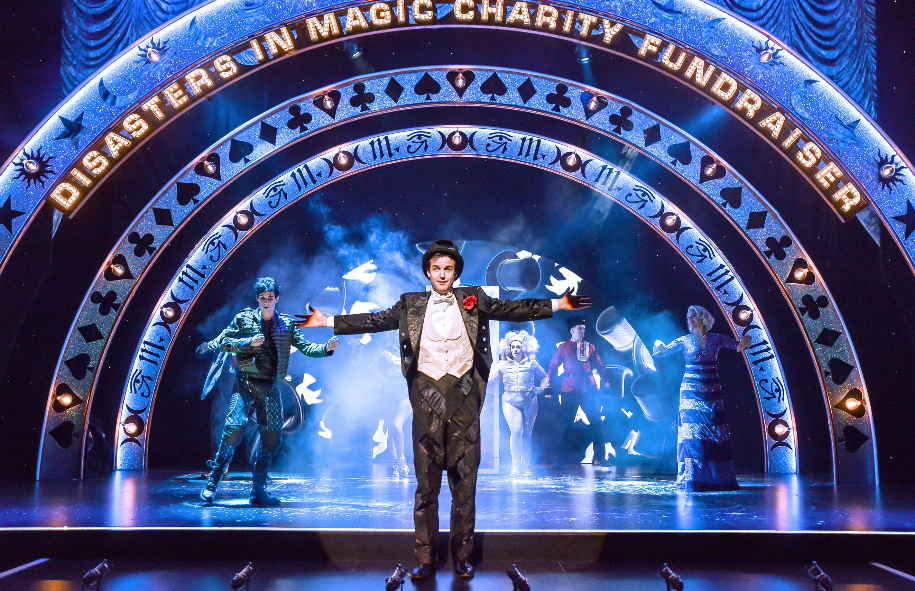 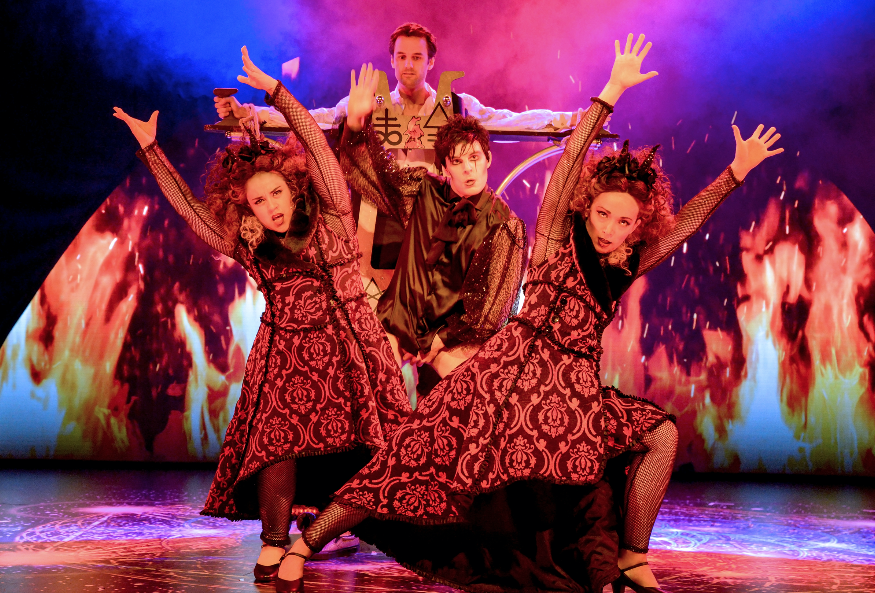 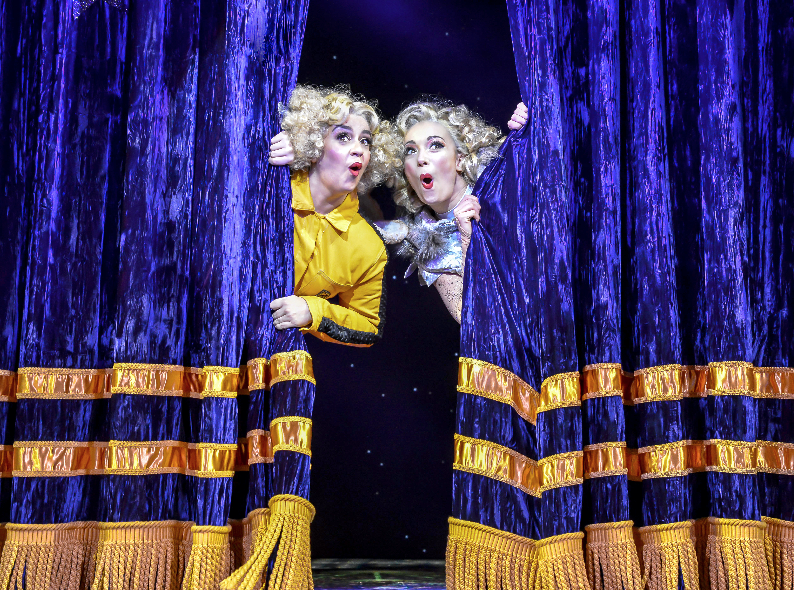