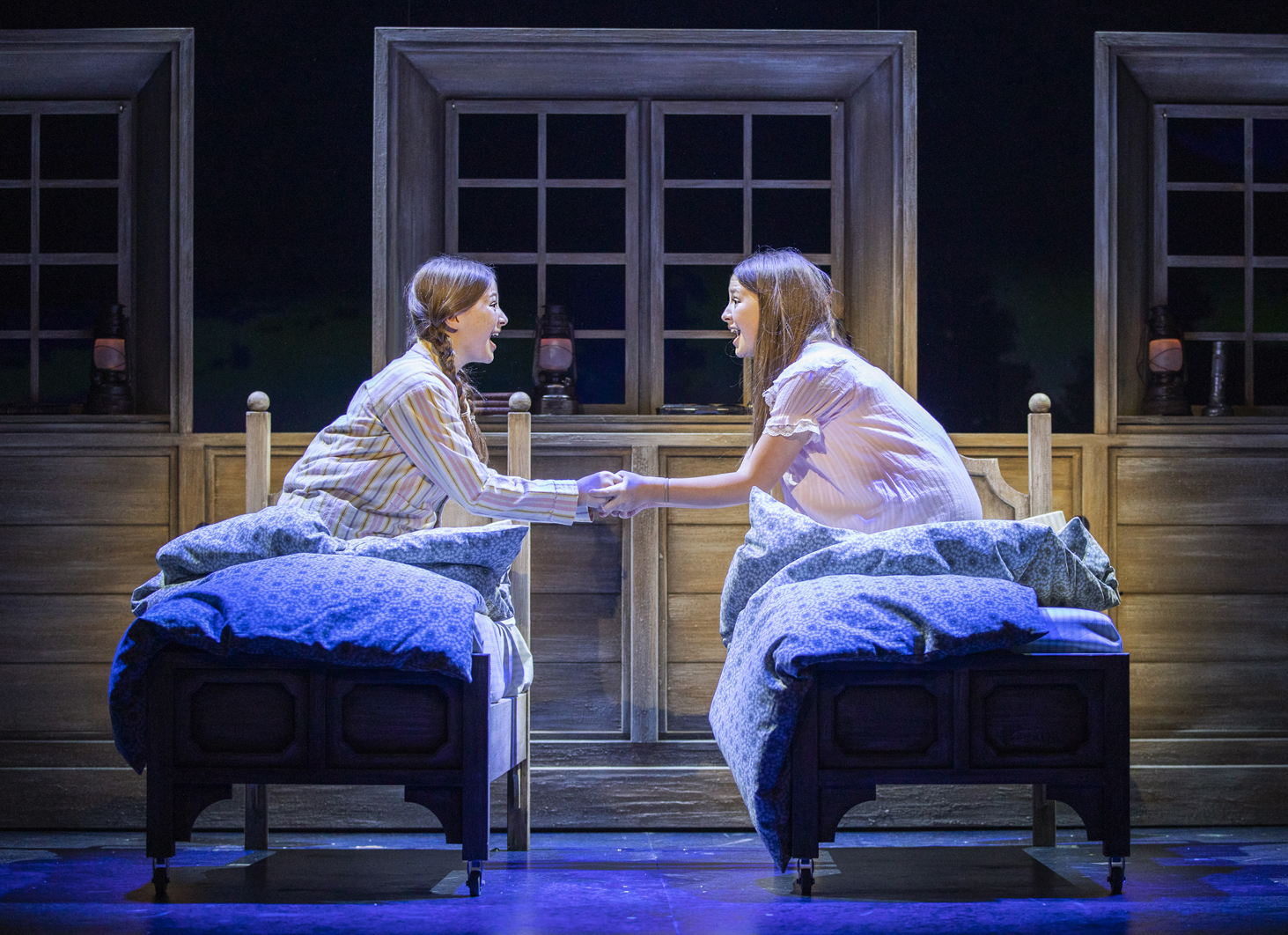 Identical is the twin-sational new musical based on the novel The Parent Trap by Erich Kästner.

This classic tale tells the story of twin girls separated at birth and reunited by chance at a summer camp ten years later. In an attempt to get to know their parents and reconcile the two halves of their family, they decide to swap places and live each other’s lives. The show is directed by Olivier and Tony award-winning Sir Trevor Nunn, responsible for some of the greatest hits in the world (Les Misérables, Starlight Express, Cats and Sunset Boulevard).

Identical has music and lyrics by George Stiles and Anthony Drewe, whose scores include the Olivier Award-winning Honk! and the new songs, dance and vocal arrangements for the world-wide smash-hit Cameron Mackintosh/Disney production of Mary Poppins. The book is by acclaimed writer Stuart Patterson (stage adaptations include The Jungle Book and Kenzuke’s Kingdom).

Identical had its world premiere at Nottingham Playhouse in July 2022, before travelling to the Lowry in Salford.

‘Ingenious to the point of genius’ 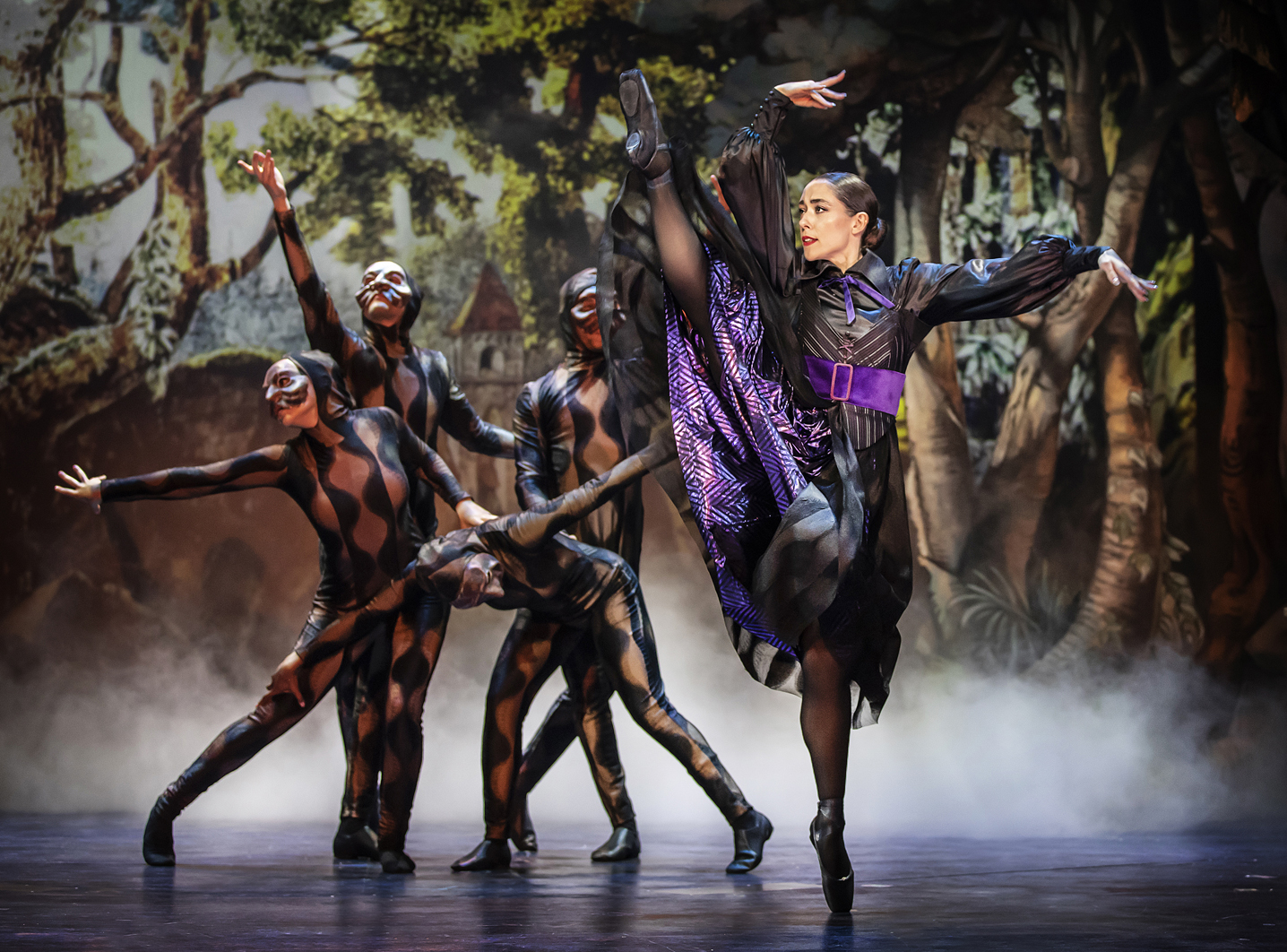 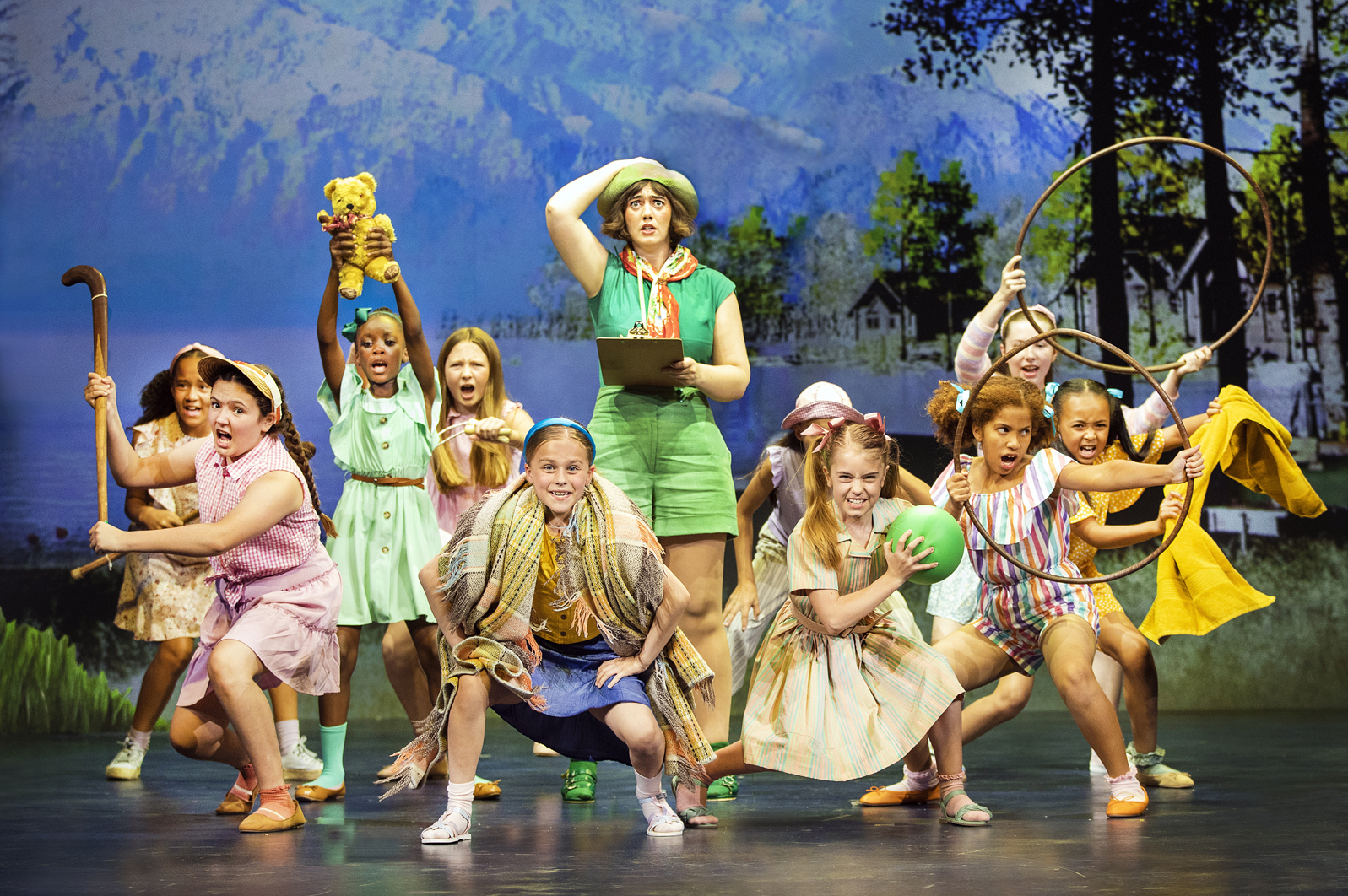 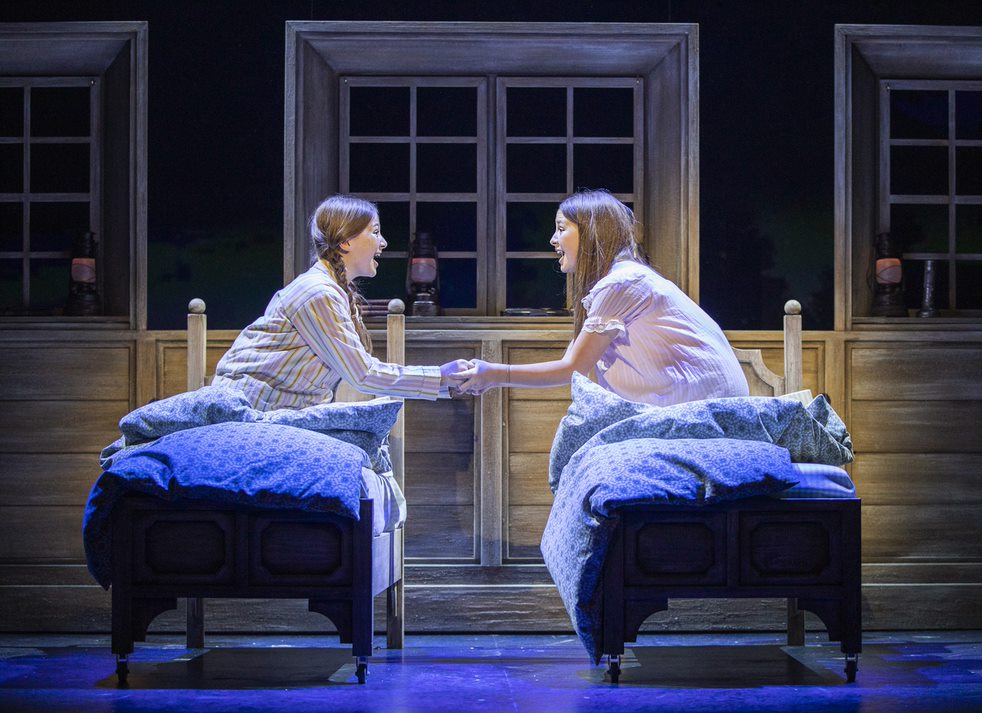 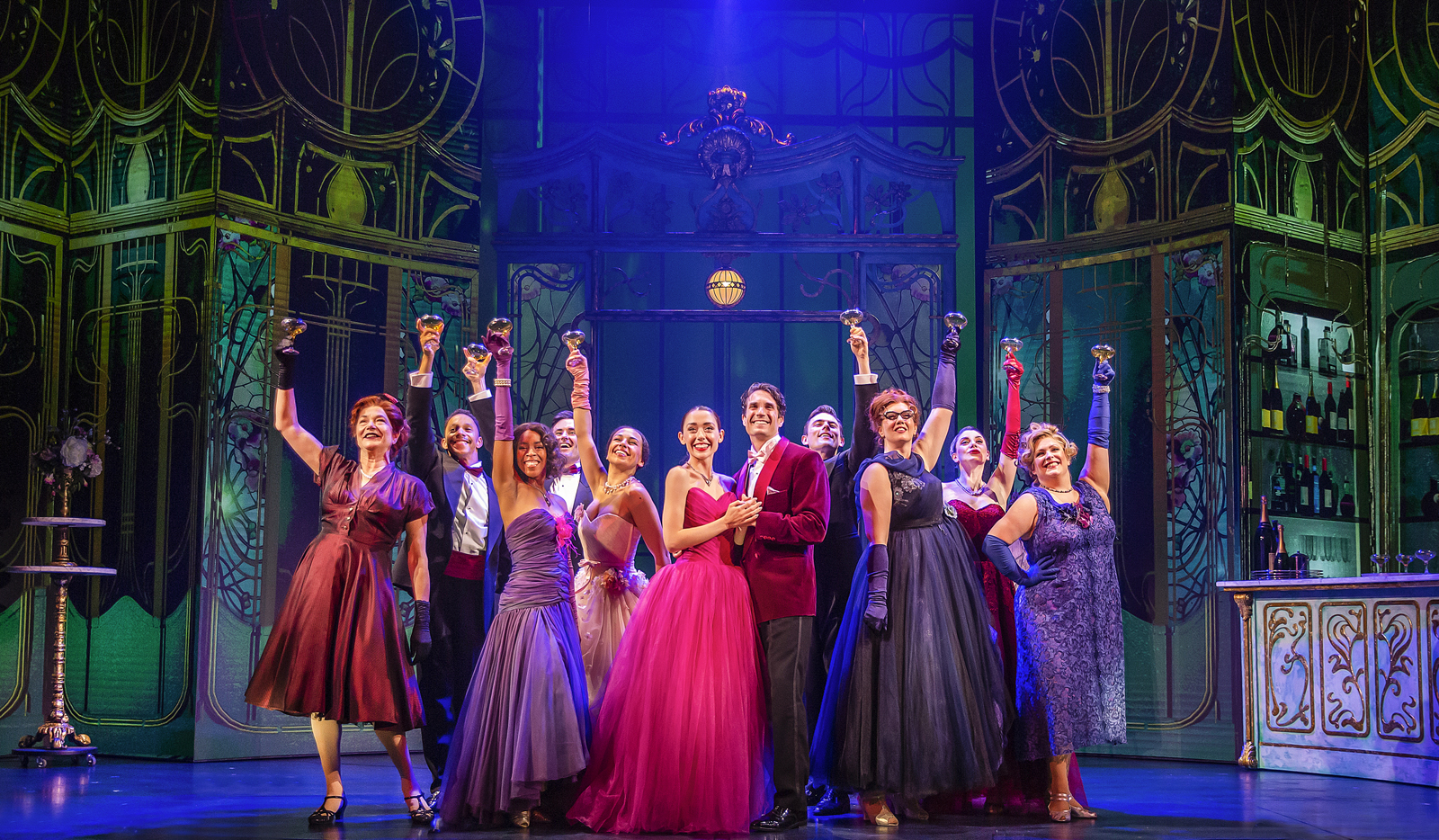 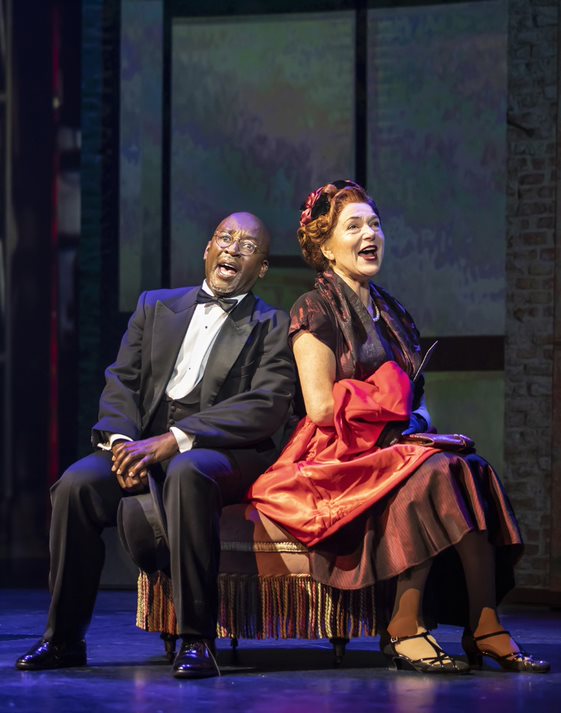 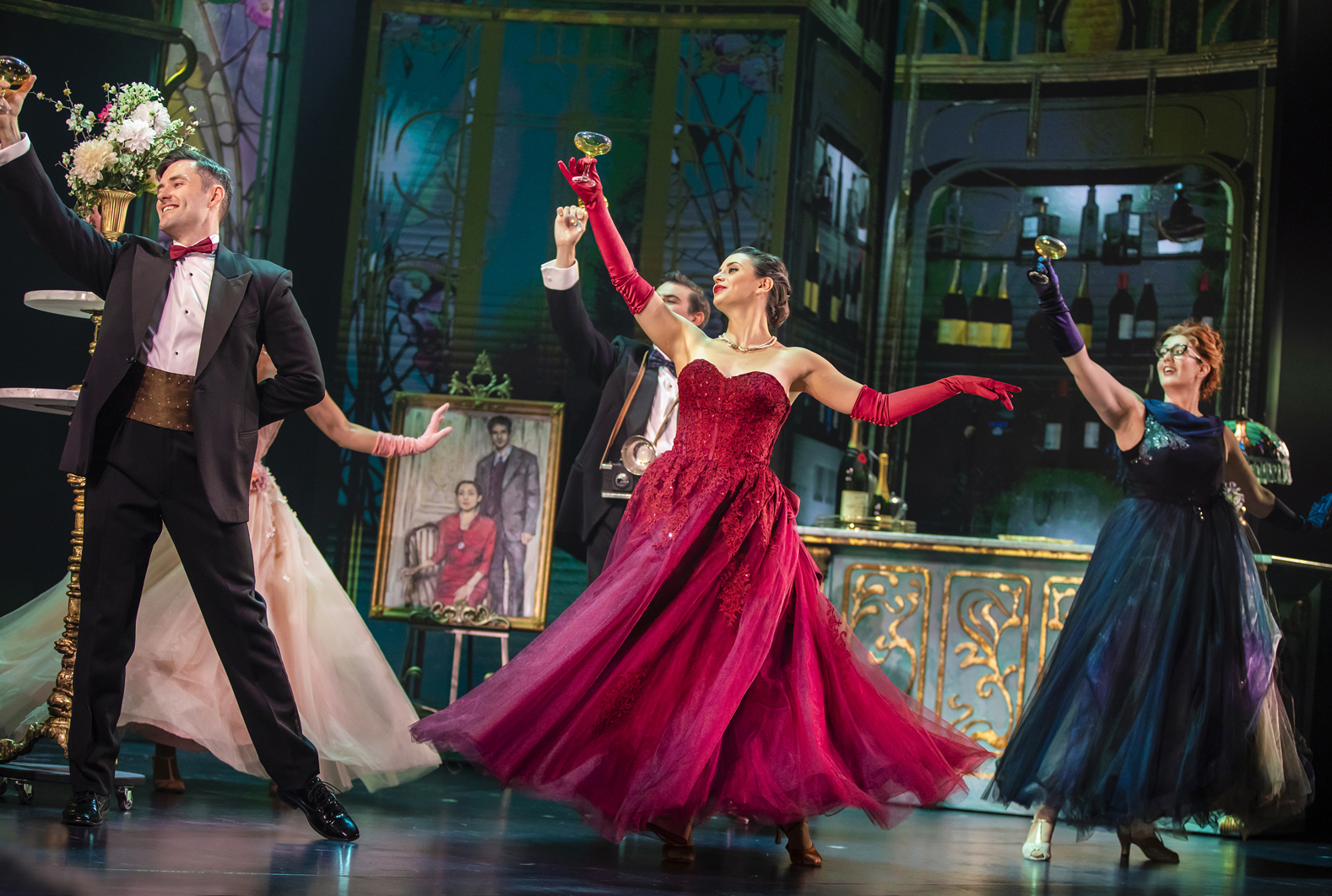