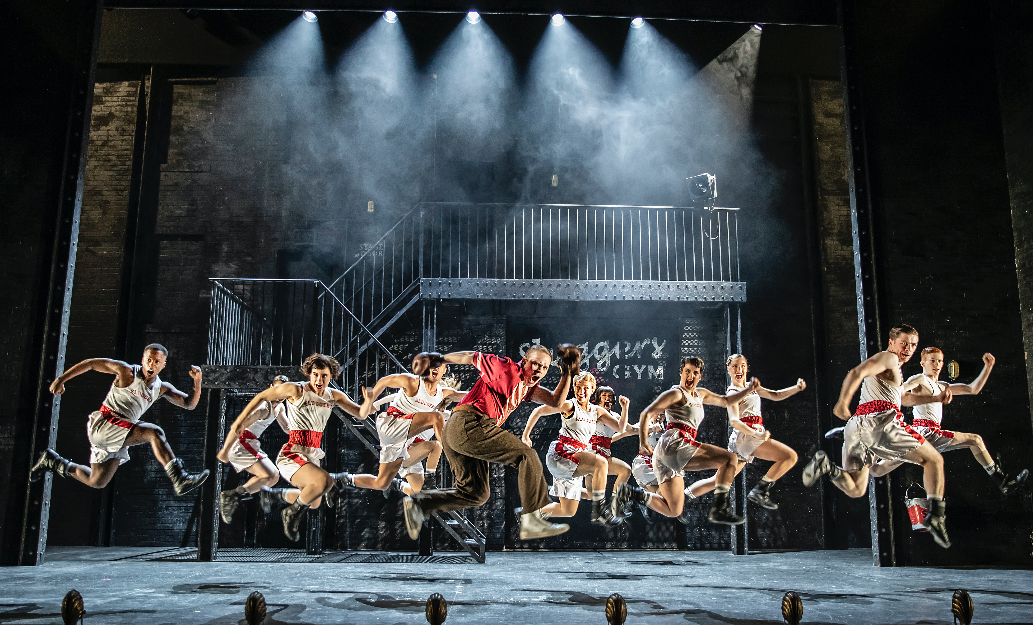 Packed with instantly recognisable songs from Oscar-winner Paul Williams including My Name is Tallulah, You Give A Little Love and Fat Sam’s Grand Slam, BUGSY MALONE is a masterclass of musical comedy with one of the most joyously uplifting finales in musical theatre.

Prohibition era, New York. A city full of mobsters, showgirl and dreamers.  Rival gangster bosses Fat Sam and Dandy Dan are at loggerheads. The custard pies are flying and Dandy Dan's gang has gotten the upper hand since obtaining the new-fangled "splurge" gun. Now, Fat Sam and his bumbling buffoons are in real trouble!

Enter Bugsy Malone, a penniless one-time boxer and all-round nice guy, thrust not-so-willingly into the gangster limelight when he becomes the last resort for Fat Sam's hapless hoodlums. All Bugsy really wants to do is spend time with his new love, Blousey, but that just isn't on the cards for our hero.

Will Bugsy be able to resist seductive songstress Tallulah, Fat Sam’s moll and Bugsy’s old flame, and stay out of trouble long enough to help Fat Sam to defend his business…?

Play by Alan Parker, Words and Music by Paul Williams

'The audience went wild with delight' 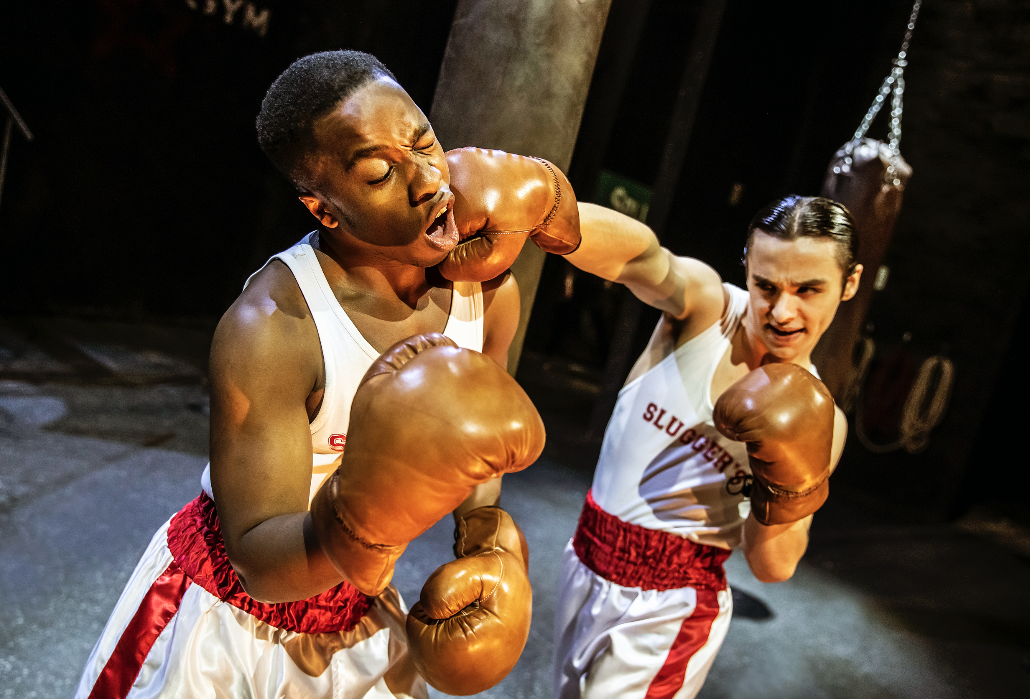 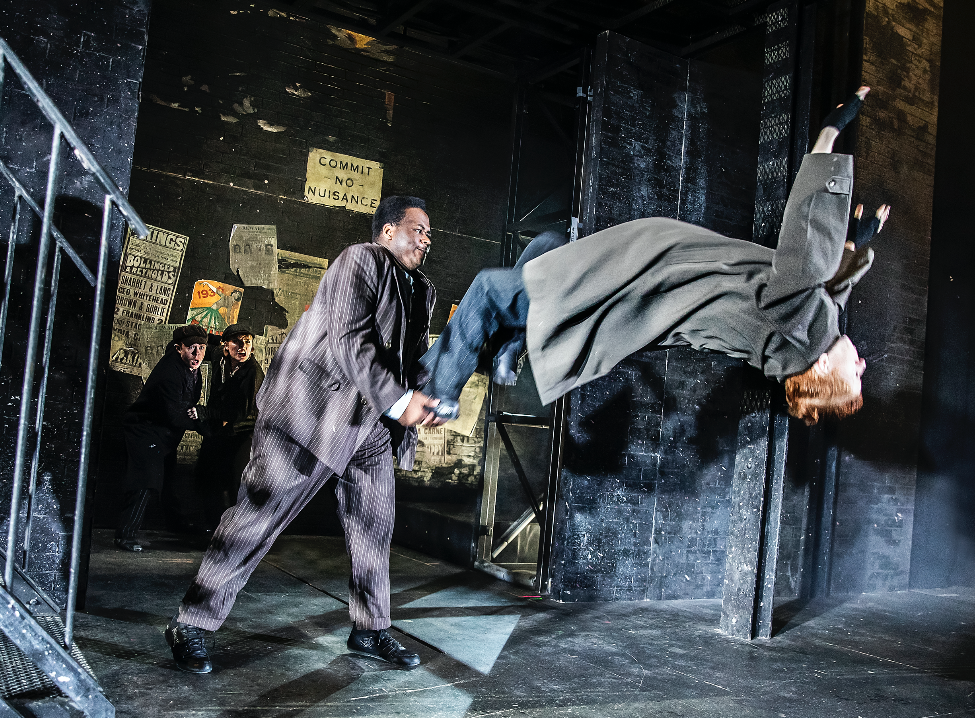 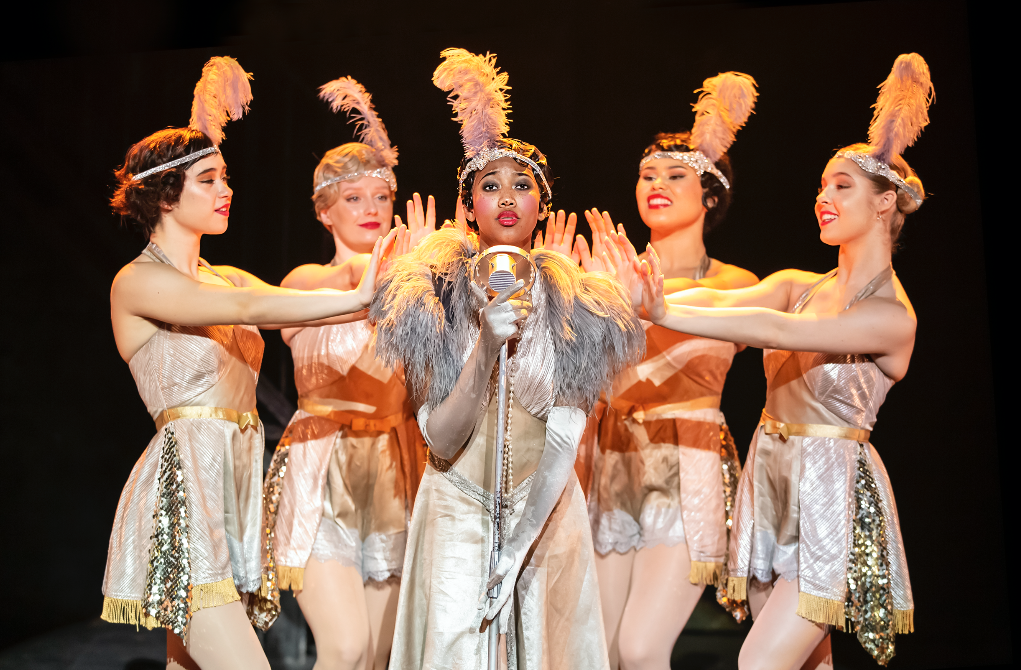 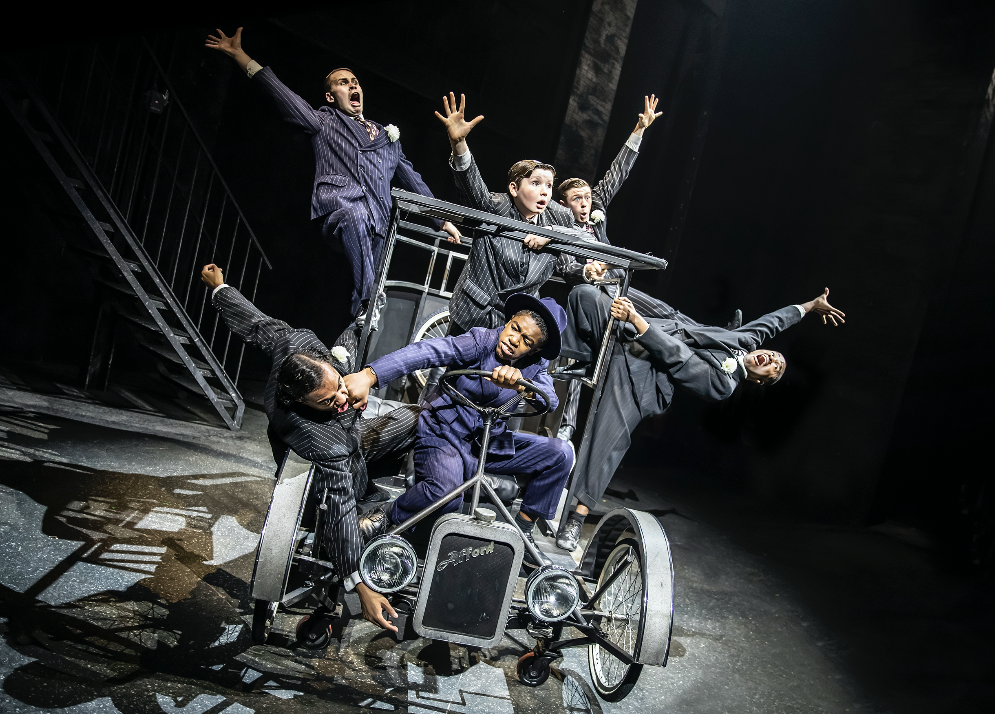 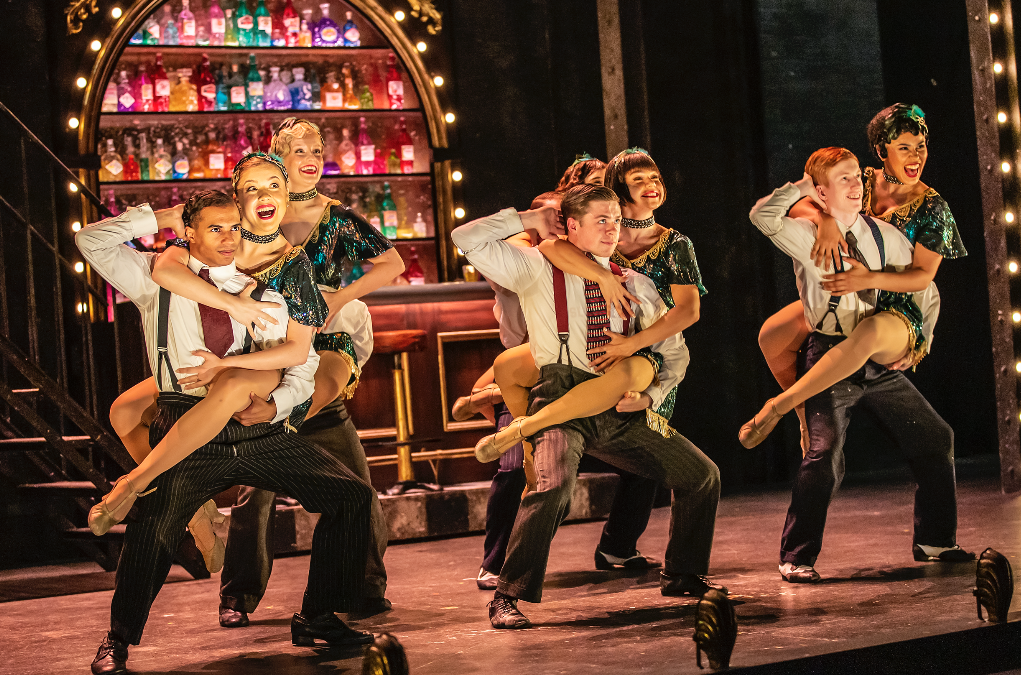 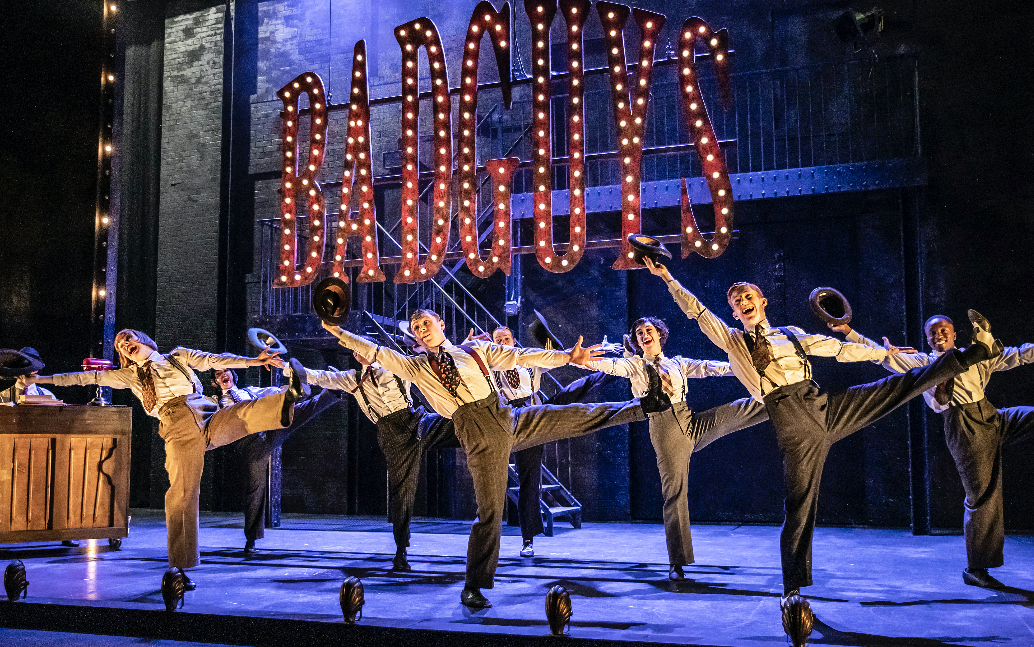 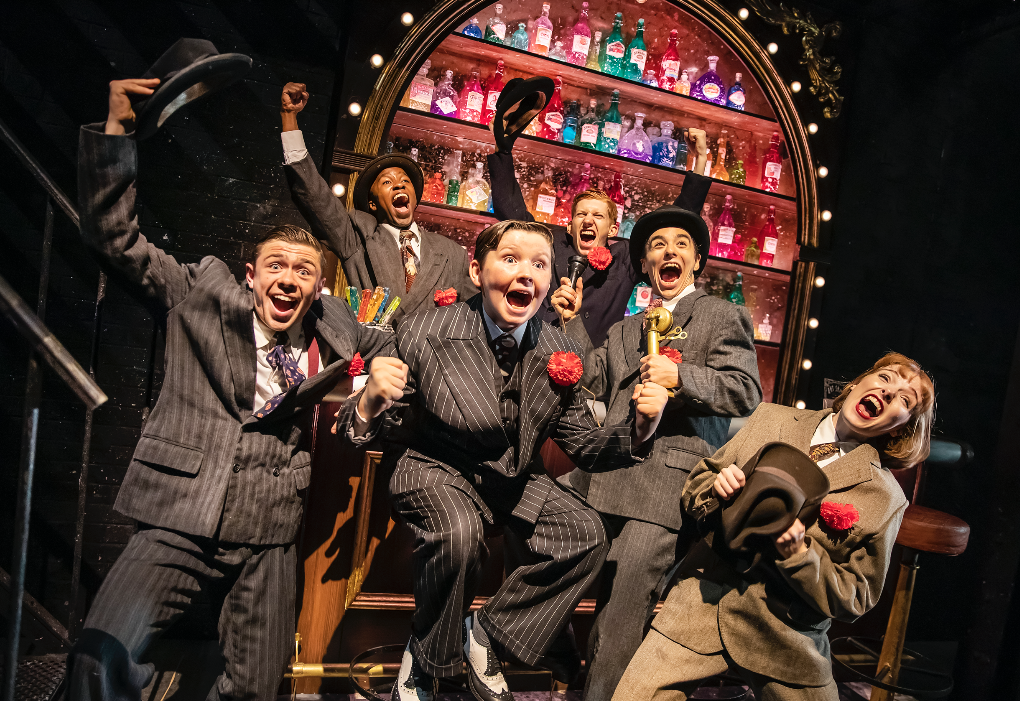 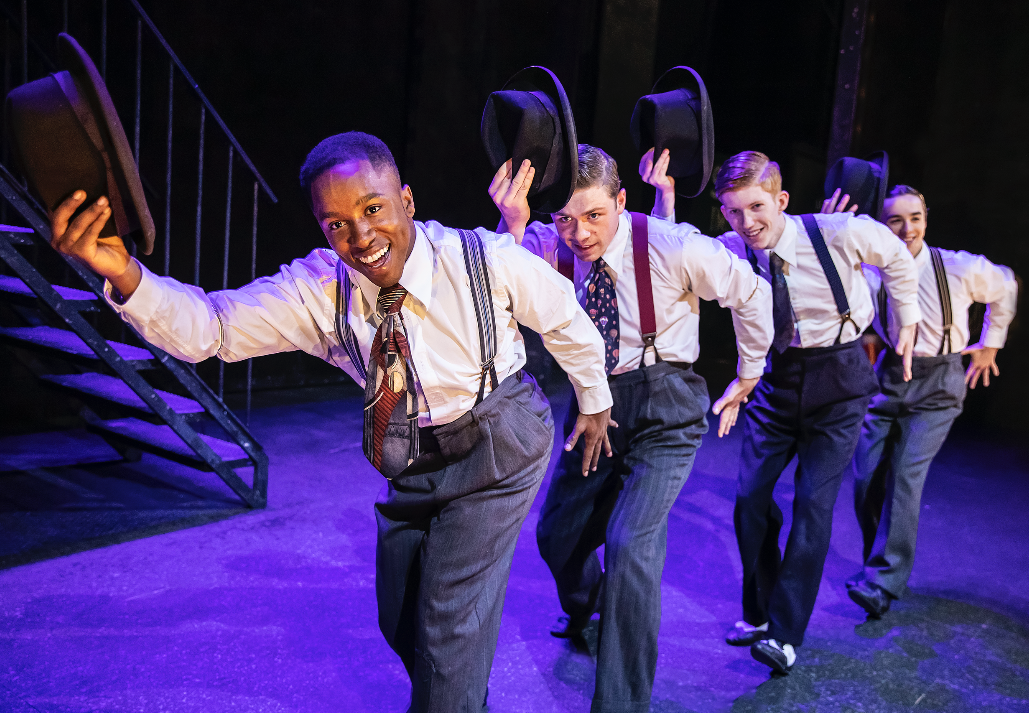